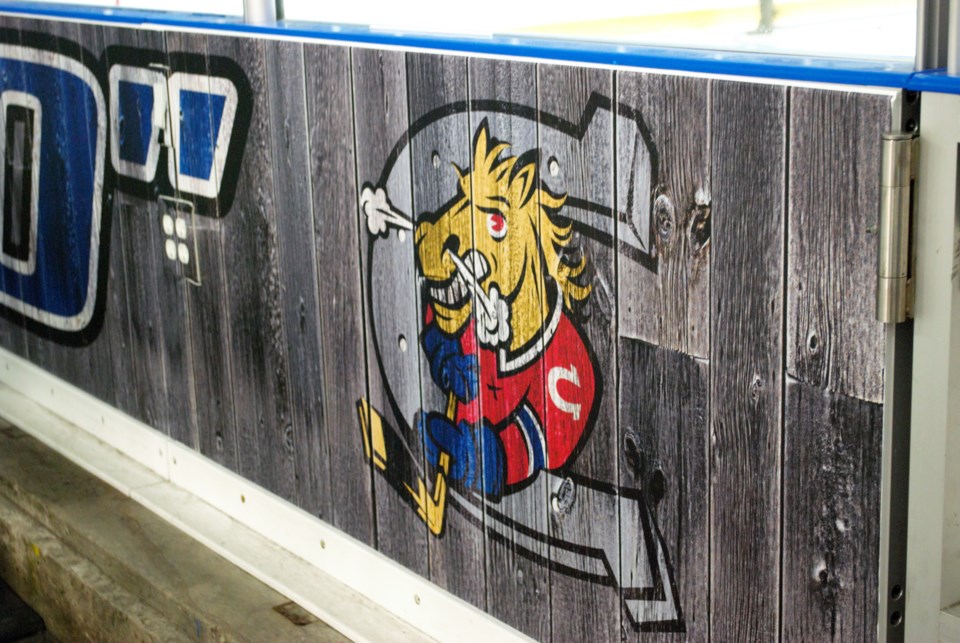 Opening night has six games, featuring appearances by the two new teams to the OJHL this season: the Milton Menace and Collingwood Colts. Milton hosts Burlington while Collingwood travels to Trenton.

Opening weekend across the OJHL features 15 games in 13 Ontario communities.

The OJHL schedule consists of 594 games with inter-conference play continuing after being introduced during the 2012-13 season.

Each club will once again play a 54-game (26 home, 26 away) regular schedule, plus two games at the Governors’ Showcase this month.

The top four teams in each division will make the playoffs this season.

Following the success of hosting the annual Governors' Showcase in the U.S. the past four years, the Buffalo Jr. Sabres will once again host the event this year at the state-of-the-art Harborcenter in downtown Buffalo, New York from September 23-25, 2019. More than 200 NHL, NCAA U Sports, CHL and pro scouts attend annually.