During weekend patrols, Collingwood and TBM OPP issued approximately twenty tickets - several for having an improper muffler, not having a trail permit and expired validation stickers
Feb 2, 2021 11:01 AM By: CollingwoodToday Staff 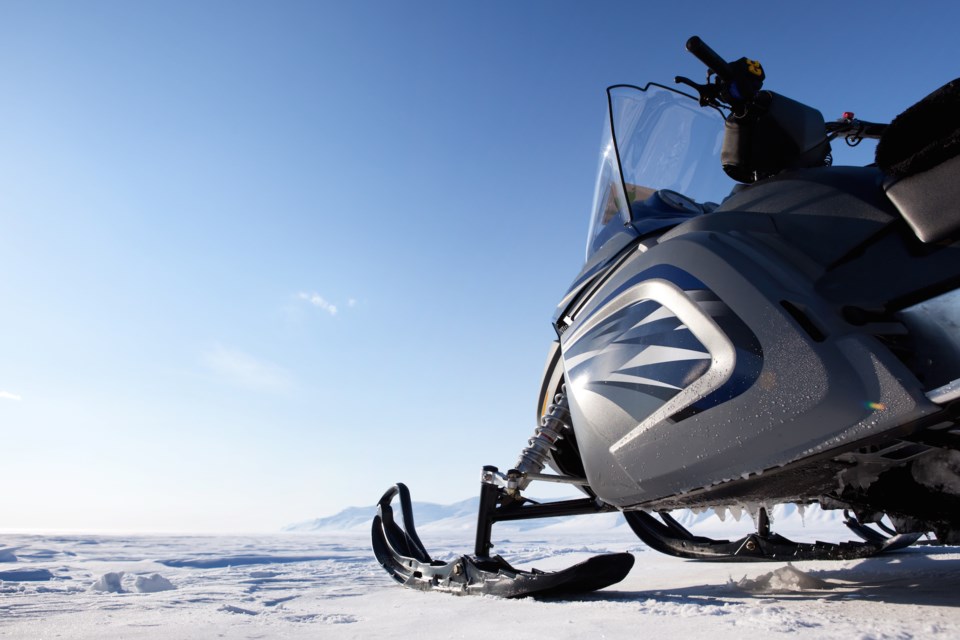 NEWS RELEASE
ONTARIO PROVINCIAL POLICE
*************************
COLLINGWOOD/THE BLUE MOUNTAINS – Officers from the Collingwood and The Blue Mountains detachment of the Ontario Provincial Police (OPP) partnered with the OPP Snowmobile ATV and Vessel Enforcement (SAVE) Unit members to conduct patrols of area trails and roadways in our detachment area over the weekend.

Patrols of the Hamilton Drain Trail and up to the Pretty River Provincial Park gave officers the opportunity to engage with area snowmobilers providing safety tips and awareness of the 'rules of the road' when it comes to snowmobiling.

One of those safety tips is to check on snowmobile trail conditions prior by going to Ontario Federation of Snowmobile Clubs and Mid Ontario Snowmobile Club where interactive maps can be found and are updated. While out for patrols, officers assisted with two persons that got lost while out snowshoeing in the Pretty Valley Provincial Park area, thankfully they were located and returned safely to their vehicle.

During those patrols officers subsequently issued approximately twenty tickets, several for having an improper muffler, not having a trail permit and expired validation stickers that were a few years old.

The OPP reminds all snowmobilers that "No Ice Is Safe Ice". Please be aware of current and past weather conditions, and remember that no ice is without risk. The quality and thickness of ice can change very quickly and its appearance can be misleading.