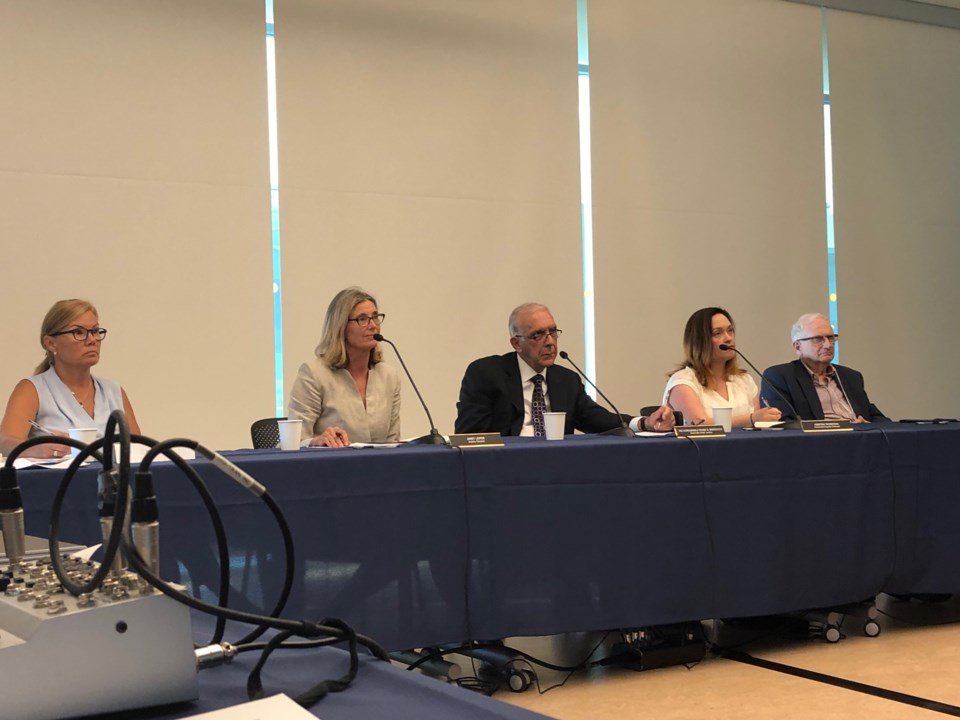 Public hearings for the judicial inquiry into the sale of 50 per cent of Collus in 2012 will begin in April.

According to an announcement posted on the judicial inquiry website, the first public hearings will include part one (Collus share sale) and part two (the recreation facility) with hearings on part three of the inquiry – the policy phase – commencing in June.

The policy phase hearings are expected to take place on June 10, 11, and 12. Hearings will take place in the town hall council chambers with times to be announced closer to the date. The meetings will be live-streamed by Rogers TV.

According to the website, the inquiry counsel has been meeting with the lawyers representing the other parties with standing to focus on document production, and key documents and witnesses.

The deadline for participants to submit documents is Jan. 8, 2019.

At last report, there were about 400,000 documents submitted to the inquiry counsel for review and processing.

In a case where a participant declines to produce a document by claiming solicitor-client privilege, the claim may be brought before an independent decision maker for a resolution. This will be done before the public hearings.