Judicial inquiry counsel has added two more lawyers to the team to read through hundreds of thousands of documents.
Dec 11, 2018 5:00 PM By: Erika Engel 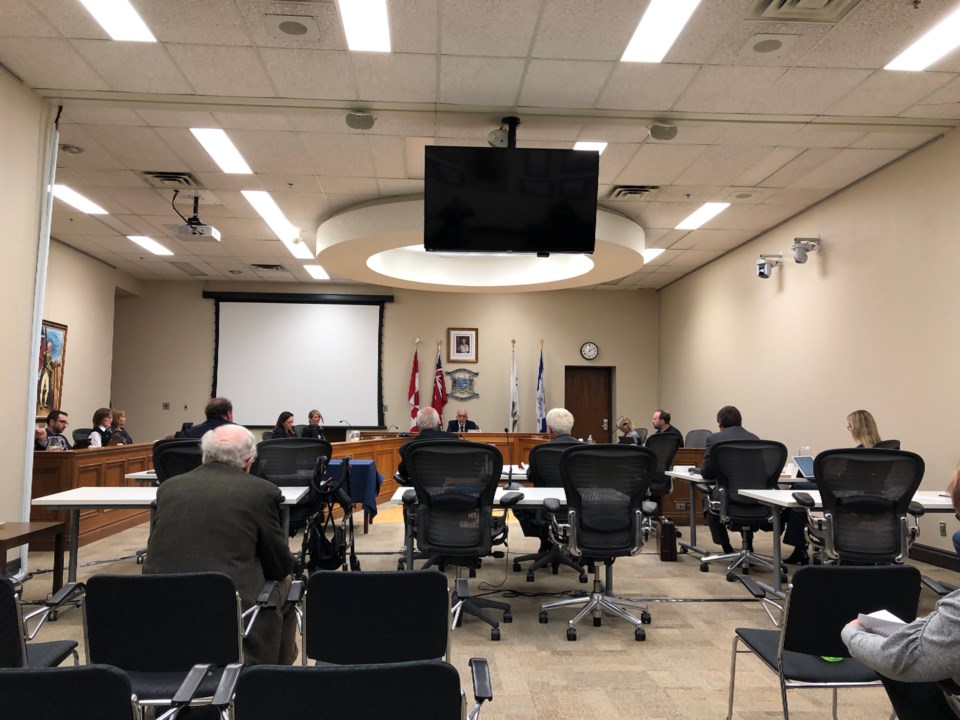 A status hearing was held at town hall on Oct. 29. CollingwoodToday/Erika Engel

The team running Collingwood’s judicial inquiry has grown as the list of documents submitted now tops 400,000.

According to a spokesperson for the judicial counsel, the inquiry had 27,265 documents, and received another 373,000 more this week to be processed.

Another 27,000 documents are still expected, according to the inquiry counsel.

The judicial inquiry is looking into the 2012 share sale of Collingwood’s utility, Collus, and subsequent use of sale funds to build fabric membrane structures for town recreation facilities.

On Oct. 29, Justice Frank Marrocco held a public status hearing and included the eight participants in the inquiry.

During the hearing, Marrocco asked for updates from each party on their plans for document submission and asked participants to get their files submitted quickly. Marrocco said if all parties adhere to the submission dates as agreed upon there would be no more public hearings about it. But if any party missed a submission date, he would call another public hearing at the end of November.

There have been no further public hearings since the Oct. 30 meeting, and according to the inquiry spokesperson, there will be a further update on future public hearings some time in the next few weeks.

Inquiry counsel, which is led by Janet Leiper and Kate McGrann, expanded to include two new lawyers this summer. Simon Gooding-Townsend and Max Libman have joined the team. Both were called to the Bar in 2018.