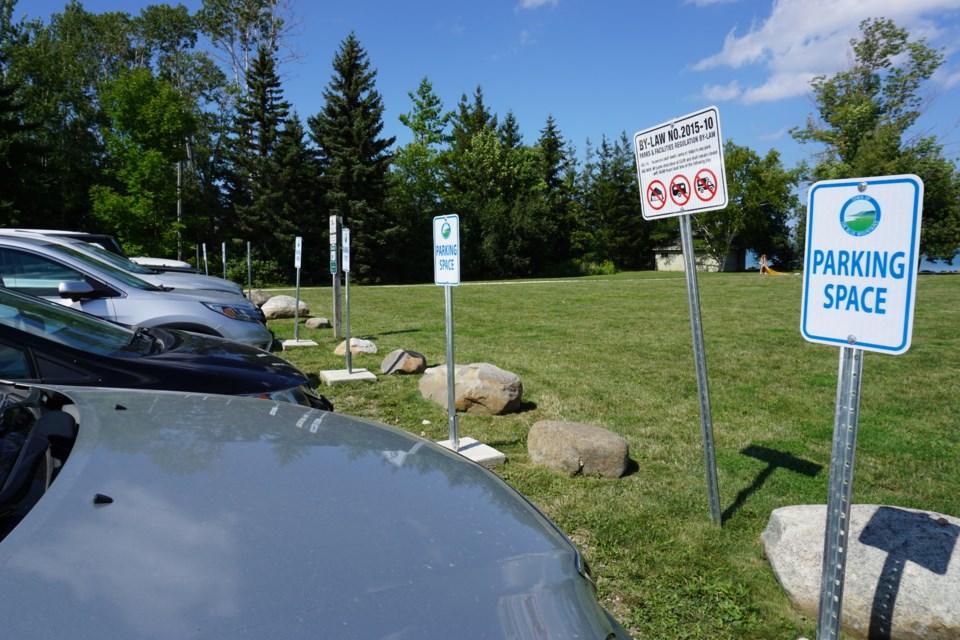 The following letter to the editor was submitted in response to a previous letter entitled: Ticket for back road parking irks hiker. CollingwoodToday.ca welcomes letters to the editor. They can be sent to erika@collingwoodtoday.ca.

I understand the Wasaga Beach resident's frustration, however, only through parking enforcement officers and a fine will individuals get the message.

I reside close to Scenic Caves and many times especially in the summer and during ski season the cars park illegally on both sides of the road (even with no parking signs) so that residents who obey the enforcement guidelines are subjected to unsafe situations. There has been an increased patrol of the Scenic Caves road.

I have seen cars parked on side roads and on the crest of hills to avoid a fine. As is usually the case, a few who do not comply with the rules cause problems for those who do follow the rules.

In my opinion, this is about the town having to address the numerous complaints they receive to address complicated situations.

Georgina Waind
The Blue Mountains, ON