Grey Sauble Conservation Authority is in the process of updating its administrative bylaws and instituting proactive reporting as required by the legislative changes that were implemented last fall
May 2, 2021 5:00 PM By: Jennifer Golletz 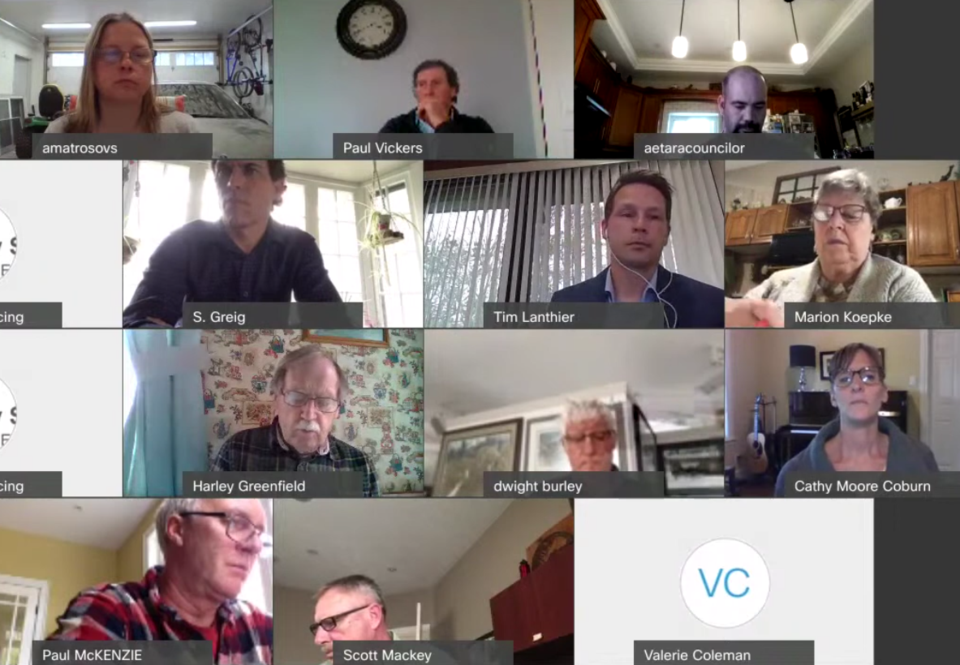 Local conservation authorities have begun implementing the legislative changes to the Conservation Authorities Act that were introduced late last year.

The provincial government introduced a number of changes to the Conservation Authorities Act last fall through Bill 229, Protect, Support and Recover from COVID-19 Act, 2020.

“I believe they're meeting and they're discussing how they're going to roll out the regulations and the governance changes and the funding model changes,” Lanthier said.

He noted at this point the changes have not had much of an impact on the operations at GSCA with the most notable change to date being regulations on the makeup of the board of directors.

“Members from each municipality must be at least 70 per cent municipal councillors. Based on our population breakdown, the most that any municipality could have on our board is two members. So it doesn't allow you as municipalities or your municipalities to appoint a citizen appointee anymore. So everybody on the board now has to be an elected official,” he explained.

In addition, Conservation Ontario recently asked all conservation authorities to pass a motion of support for the accountability and transparency initiative.

“Essentially, Conservation Ontario wants to get in front of things and say we're recording this information about how we're being transparent and accountable. And we're also promoting that out to the public to dispel the idea that conservation authorities aren't doing that,” Lanthier explained.

GSCA board members passed a related motion at a board meeting held this week. The motion will see staff work through updating administrative bylaws, instituting proactive reporting and working to support Conservation Ontario in the promotion and demonstration of the results.

The motion also included a clause that directed GSCA staff to work with Conservation Ontario to implement these actions and “to identify additional improvements and best management practices."