'The fact that the kids are going back to school, does not mean that the stay-at-home order does not stand,' said the Grey-Bruce Medical Officer of Health
Jan 21, 2021 12:30 PM By: Jennifer Golletz 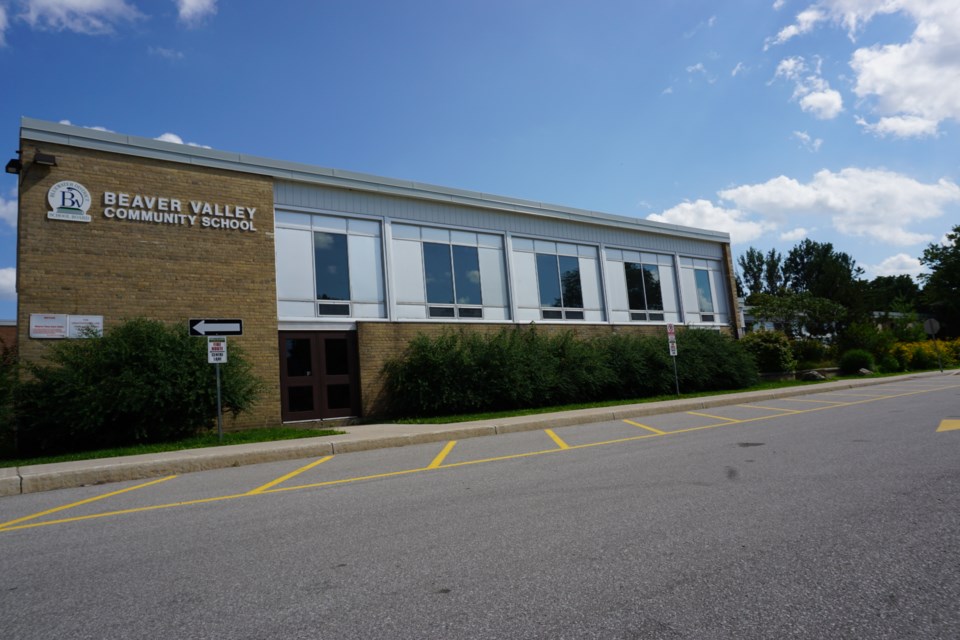 The Grey-Bruce Medical Officer of Health (MOH) says the region is ready for kids to return to the classroom.

“We, in Grey-Bruce, are in good standing to proceed with what we started in the first term of school,” said Dr. Ian Arra, MOH for the Grey Bruce Health Unit (GBHU) during a virtual town hall meeting held last night.

“I realize that there may be some questions related to health and safety as students and staff return to in-person learning while the provincial stay-at-home order remains in place,” stated Lori Wilder, director of education for the Bluewater District School Board in a letter to parents.

“With this regional approach, and through consultation with public health, it has been determined that our relatively low local COVID-19 case numbers place us in a favourable position for students to physically attend school as many were doing before the holidays,” Wilder continued.

According to Arra, current data trends in the region have indicated that it is time for kids to go back to school.

“We are ready to go back. Does this mean that school is a safe place? It’s a pandemic and we need to remember this,” he said.

GBHU's most recent situation report states there are currently 30 active cases the region and Grey-Bruce has seen a total of 657 cases since the onset of the pandemic.

Arra noted that during the initial semester of classes, there were COVID-19 cases reported in school-aged children, however, no transmission was detected within the schools.

“The screening handled most of these cases and prevented them from going into school. None of these measures are perfect. But, the more we implement them, the more committed we are to them, the better the results,” Arra said.

According to Arra, the GBHU witnessed a surge of cases in October and November as the second wave of COVID-19 hit the province. During that time period, there were no outbreaks declared in any schools in Grey-Bruce.

“That says that if it's circulating in the community, it does not mean it's going to be circulating in schools in that controlled environment. You can infer from it also, if the physical distancing, hand washing and other measures are implemented, it will be a safe environment, wherever that environment is,” he stated.

As the students return to the classroom next week, Arra is quick to remind parents that the provincial stay-at-home order is still in effect and he would discourage any activities outside of the home and classroom.

“The fact that the kids are going back to school, does not mean that the stay-at-home order does not stand,” he said. “Going outside of our homes for whatever the activity is different from our children getting the social and educational experience they need.”

Arra said, at this point, kids should not be engaging in after-school activities or social engagements.

“I would ask everybody to remember this is not mutually exclusive – staying at home and returning to the classroom – we need to do one and the other to actually make both work,” he said. “The school staff, teachers, workers are doing an amazing job at controlling the environment. If kids get together after school, that's not a controlled environment. A birthday party, or whatever it is, that's definitely the opposite of controlled environments.”

Students returning to the classroom on Monday will continue to be required to complete the province's daily COVID-19 self screening questionnaire before coming to school.