Bitcoin is here to stay, and it could be a good investment

Bitcoin is the best-performing asset of the decade, growing in value at 200% per year over the last ten years 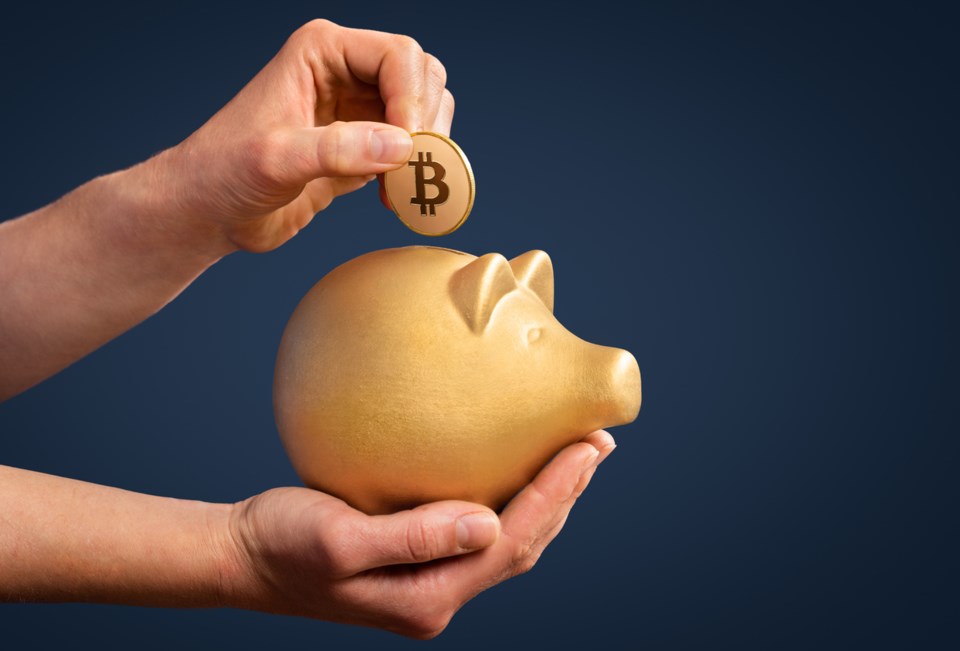 Netcoins makes it easy for anyone to buy as little as $10 in bitcoin using their secure, user-friendly platform. (iStock)

After initial skepticism around the legitimacy of bitcoin, it’s now clear that it’s here to stay as major institutions and corporations bet big on the cryptocurrency.

Bitcoin is the best-performing asset of the decade, growing in value at 200% per year over the last ten years.

Now, major institutions feel more confident about this new asset class and are pouring money into it as a hedge against inflation.

Bitcoin is digital money that doesn’t exist in any physical form (as in bills or coins) and is not owned by banks or governments. Because there are a finite number of bitcoin, it will retain its value in the long-run.

This is great news for corporations and institutions looking for safe stores of value to protect themselves from inflation while providing shareholder value.

For this reason, bitcoin has dominated the news cycle lately, with high-profile investments from firms such as MicroStrategy and Tesla. Paypal has recently launched the ability to buy and sell bitcoin on its platform, and NBA team the Sacramento Kings offered a bitcoin salary option to all players.

Citibank has speculated that bitcoin could become the currency of choice for global trade and Deutsche Bank says its market cap of $1-trillion makes it too important to ignore.

Institutions are looking to bitcoin as a long-term investment, holding it as a reserve asset to protect against inflation.

As more and more institutions provide access to bitcoin for their customers while also buying it for themselves, it reduces the availability of bitcoin to purchase and increases its price for retail investors.

Fortunately, Canadian cryptocurrency brokerage Netcoins makes it easy for anyone to buy as little as $10 in bitcoin using their secure, user-friendly platform.

All Netcoins users need to do is simply deposit Canadian dollars into their Netcoins account to buy bitcoin (or any other cryptocurrency of their choice). They can deposit via e-transfer, online billing or bank wire for zero fees.

Owned by BIGG Digital Assets, Netcoins offers its users and investors more transparency into its finances and operations.

To learn more and to get started buying Bitcoin easily, visit netcoins.ca.