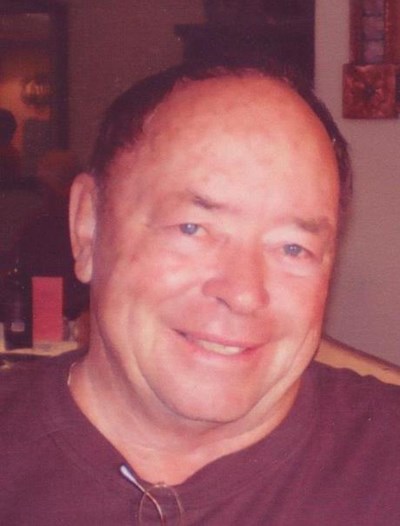 Brian H. Montague, best known as 'Monty' passed away peacefully in his sleep at Campbell House in Collingwood on April 6, 2019. He leaves behind his wife Gail of 38 years, his step-daughter Anne (Colin) granddaughters Luci and Lyla, his brother in law Gary (Kathleen) and many family and great friends. Monty was a proud lifetime member of I.A.T.S.E., Local 837 in Toronto and worked in the film industry for over 50 years. A weekend resident of Collingwood for many years; skiing, boating and RVing. Moved permanently to Collingwood to their condo at Ruperts Landing in 2001 and became an active member of Probus of the Gateway. A Celebration of his Life will be held sometime in June. Anyone wishing to commemorate Monty can make a donation to Campbell House Hospice Georgian Triangle.