Suspects in human-trafficking out on bail while obtaining counsel 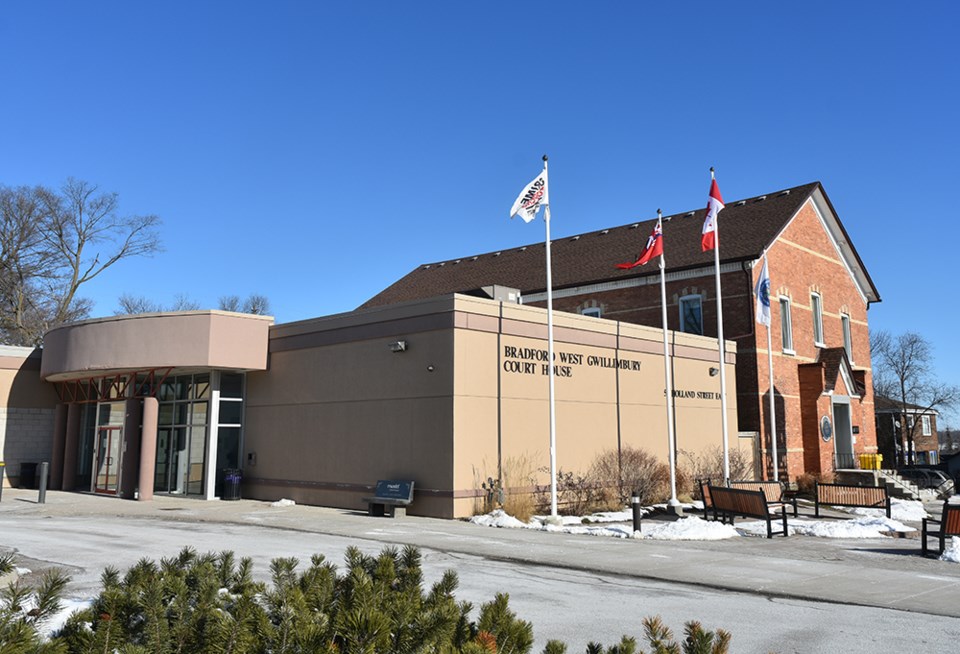 Four people charged in relation to a human-trafficking bust last year in Barrie made a court apperance in Bradford, Wednesday.

Charges were laid following a 2018 investigation by OPP, Barrie police and the Canadian Border Services Agency into the alleged illegal trafficking of Mexican-born workers through the Barrie-based cleaning company, RTL Services of Barrie.

In Bradford court today, Crown counsel and counsel for the defence immediately asked Justice Nancy Dawson for time to consult, and that the matter be put over in light of the decision by the two daughters to seek independent representation in court.

“That is a fairly significant issue,” said Crown counsel Vhavna Bhangu, noting that the two would need time to confer with their new lawyers.

“These are important steps that need to occur. The Crown doesn’t feel this should proceed (at this time),” she said.

All four of the accused have been out on bail on an undertaking and promise to appear for court. Those conditions were also modified in court on Tuesday. Instead of requiring the accused report to the OPP detachment in Port Credit once per week, the reporting requirement has been reduced to once per month.

- with files from Jessica Owen

Collingwood strikes task force for support during and recovery after COVID-19
Mar 31, 2020 4:30 PM
Comments
We welcome your feedback and encourage you to share your thoughts on this story. We ask that you be respectful of others and their points of view, refrain from personal attacks and stay on topic. To learn about our commenting policies and how we moderate, please read our Community Guidelines.