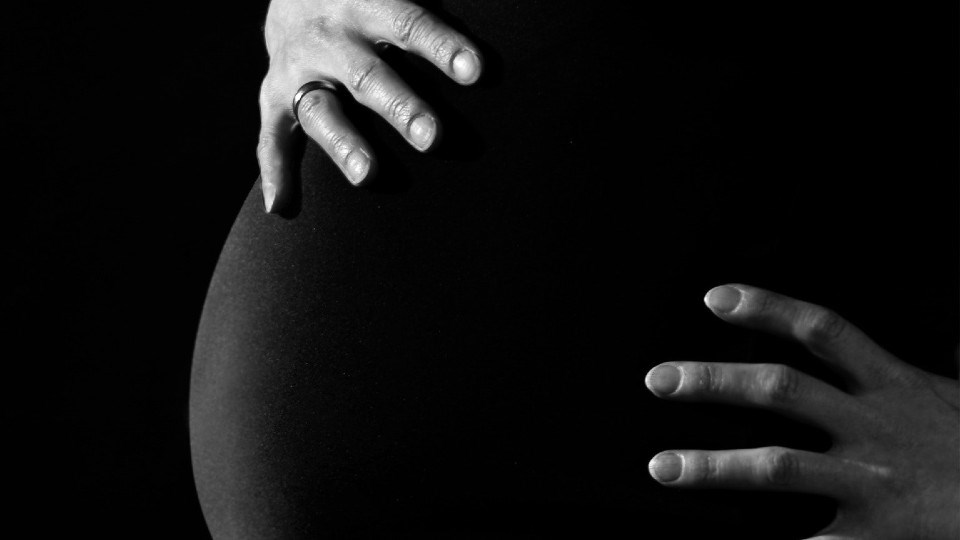 A survey that looked into the long-distance travel required for birthing by Indigenous mothers in Canada found there are inequities and stressful situations when compared with the experiences of non-Indigenous mothers who could give birth close to home.

The research was published Monday June 21 by the Canadian Medical Association Journal (CMAJ) and was based on the Maternity Experiences Survey, a national population-based sample of Canadian women aged 15 years or older who gave birth and were interviewed in 2006–2007.

In its interpretation, the report said the inequities were "striking."

The authors found that travelling 200 kilometres or more from their home communities for giving birth in an urban hospital was more common among Indigenous mothers when compared to non-Indigenous (9.8 per cent versus two per cent). The numbers were found to be even higher in rural regions, when compared to small urban areas.

The report also said access to birth close to home, surrounded by loved ones, is taken for granted by most Canadians.

"The societal importance of family support during birthing has been highlighted during the severe acute respiratory syndrome (SARS) and COVID-19 pandemics, despite the known and potentially fatal risks to hospital visitors, because people in labour have been one of the few patient groups exempt from visitor restrictions," said the report.

Further, the report warned that for residents living in rural areas of Canada, long-distance travel for birth is a reality that is becoming increasingly common in some regions because of closures of obstetrical services in smaller community hospitals. This is only partially mitigated by the revitalization of rural midwifery practice.

The article cited a report from 2017 that explored the safety of labour and delivery when small hospitals are closed in remote areas.

Another significant concern is that in many cases expectant mothers had to travel alone, said the report.

The striking isolation, family disruption and racism experienced by Indigenous people who are forced to travel alone for birth as a result of externally imposed federal “evacuation for birth” policies has been met with a series of policy initiatives to support return of birth to rural and remote Indigenous communities, said the report.  It said the need for change in the "birth evacuation" policy is being documented.

In conclusion, the CMAJ report said the inequities need to be addressed especially in the rural and remote areas of the country.

The full text of the report can be found here.