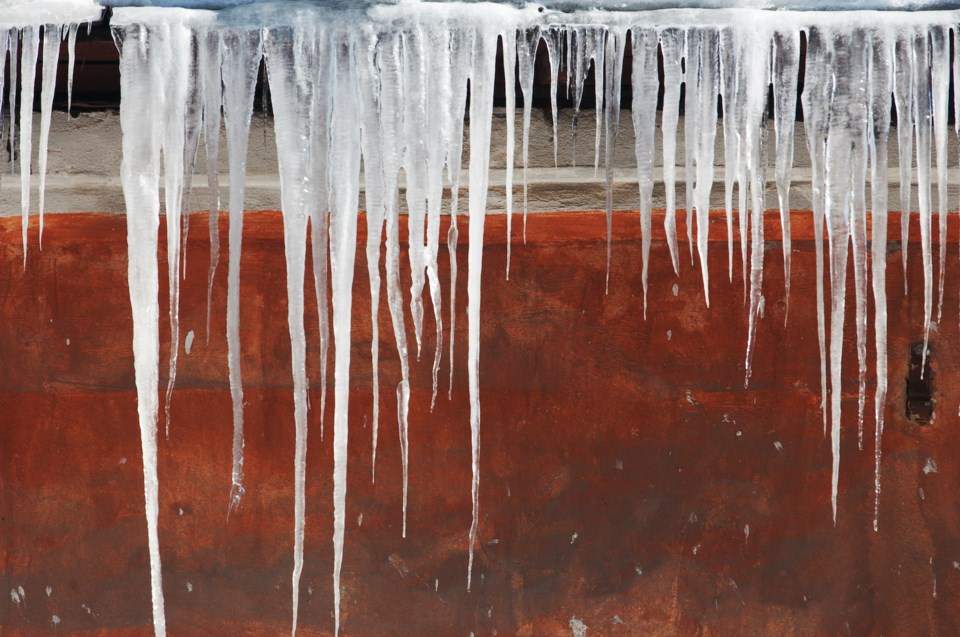 Winter is in like a lion with record-breaking temperatures in Collingwood and area.

According to Environment Canada, Collingwood saw a record low of -16.3 Celsius for today (Nov. 13). The last low-temperature record set in Collingwood on Nov. 13 was -7 Celsius and that was set in 1996.

Environment Canada keeps records as far back as 1995 for Collingwood.

In Barrie today, weather stations measured a new record low of -24.2 Celsius. The previous low-temperature record of -11.5 Celsius was set in 1993. Barrie's temperature records date back to 1977.

According to Environment Canada, the cold temperatures are related to an arctic air mass making its way across Ontario today.

BEYOND LOCAL: Financial check ups more important than ever during turbulent times
Jul 11, 2020 9:25 AM

Good Morning, Collingwood!
Jul 11, 2020 6:00 AM
Comments
We welcome your feedback and encourage you to share your thoughts. We ask that you be respectful of others and their points of view, refrain from personal attacks and stay on topic. To learn about our commenting policies and how we moderate, please read our Community Guidelines.