Please the bees: how to keep your garden pollinator-friendly

'Try to add some native pollinator plants. We’re not asking people to rip up their gardens, but maybe just add some more diversity, which increases biodiversity," says Jessica Lehr, one of the founders of Pollinate Collingwood
Mar 25, 2021 8:00 AM By: Jessica Owen 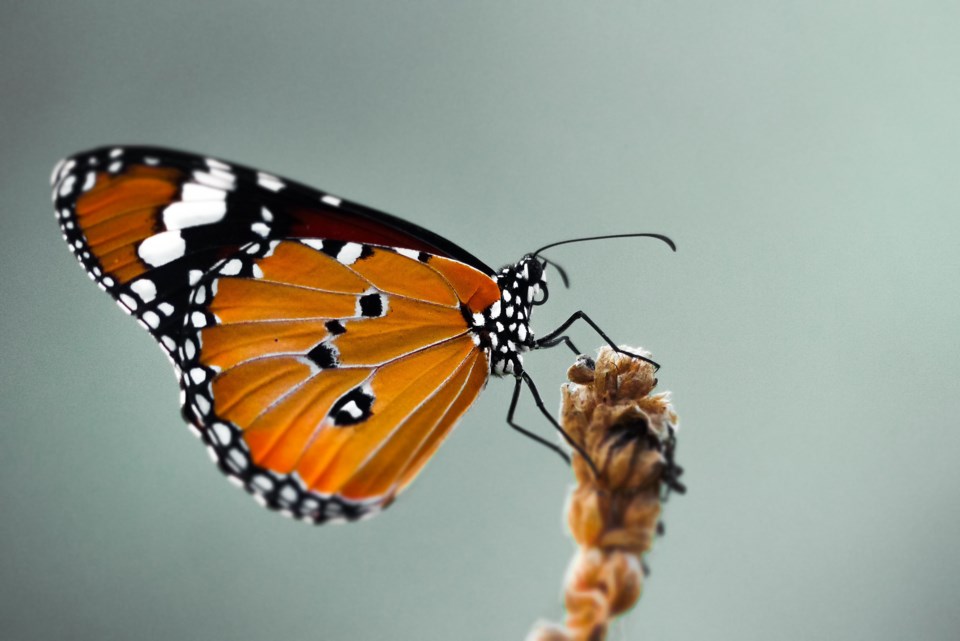 Photo by Aenic from Pexels

With the weather warming up, are you itching to get outside and work on your garden?

According to local pollination experts, you should hang on a little while longer before tending to your flower beds.

Collingwood recently received word it is now one of 32 Bee City Canada communities in Ontario, and now that Collingwood has been declared a Bee City, residents might be wondering how to make their personal gardens more pollinator-friendly.

Anja Lowrance is a Simcoe County Master Gardener who lives in Collingwood.

“There were a lot of people doing that this weekend, raking up the leaves and debris that was left behind. When they’re doing that, they’re picking up many of the insects and are basically just putting them in the trash,” said Lowrance.

“When you clean up in the spring, you should wait until there’s been enough time for all those insects to wake up, and that usually means you have consistent daytime temperatures of about 10 C,” she said.

When dealing with hollow-stemmed plants, Lowrance said gardeners should employ a “chop and drop” method, where any discarded foliage is left on the ground, providing natural mulch or compost for the grass.

“It would also leave tubes that some of the solitary bees could use as nests,” she said.

Lowrance also said you should avoid walking on your lawn until the temperatures get a little higher, because it can damage your grass.

When you’re starting to decide on which plants you’d like to bring in to your garden this season, Jessica Lehr, one of the founders of Pollinate Collingwood, also has ideas on which plants will encourage pollination.

“Our big message is to try to add some native pollinator plants. We’re not asking people to rip up their gardens, but maybe just add some more diversity, which increases biodiversity,” said Lehr. “They’re going to thrive really well and won’t need as much upkeep as other plants.”

Some examples of native plants that will grow well in Simcoe County are Milkweed, which attracts Monarch butterflies or Pearly Everlasting, which will attract American painted lady butterflies. Mourning cloak butterflies are attracted to Pussy Willows.

Native shrubs will also encourage pollination. Like species should also be grouped together in the garden whenever possible.

According to Lehr, pollinators – including bees, butterflies, beetles and flies – are important for supporting healthy environments and pollinating many of the fruits and vegetables that we eat.

Lehr is delighted that Collingwood has now been named a Bee City.

“It’s amazing. I think the big thing, to me, is this is an amazing town and community initiative,” said Lehr. “Now, we’d really like to work on getting native pollinators into people’s backyards.”

Over the winter Pollinate Collingwood, Blue Mountain Watershed Trust, Environment Network, Collingwood BIA and staff from the town’s parks, recreation and culture department put together a successful application for a Bee City Canada designation for the Town of Collingwood.

“It continually amazes me, everything that’s happened in the past year,” said Lehr. “The momentum is awesome.”

The Master Gardeners of Ontario is a non-profit volunteer organization comprised of individuals who are certified horticultural experts providing in-depth sustainable gardening information to the general public. For more information on how to become a Simcoe County Master Gardener, click here.