Lyric Dubee flying back from Bermuda for Roxodus Music Festival

Barrie-born musician has toured internationally, including stops in Japan and China and was a part of the Go-Go's farewell tour with Kaya Stewart
Jun 24, 2019 10:30 AM By: BarrieToday Staff 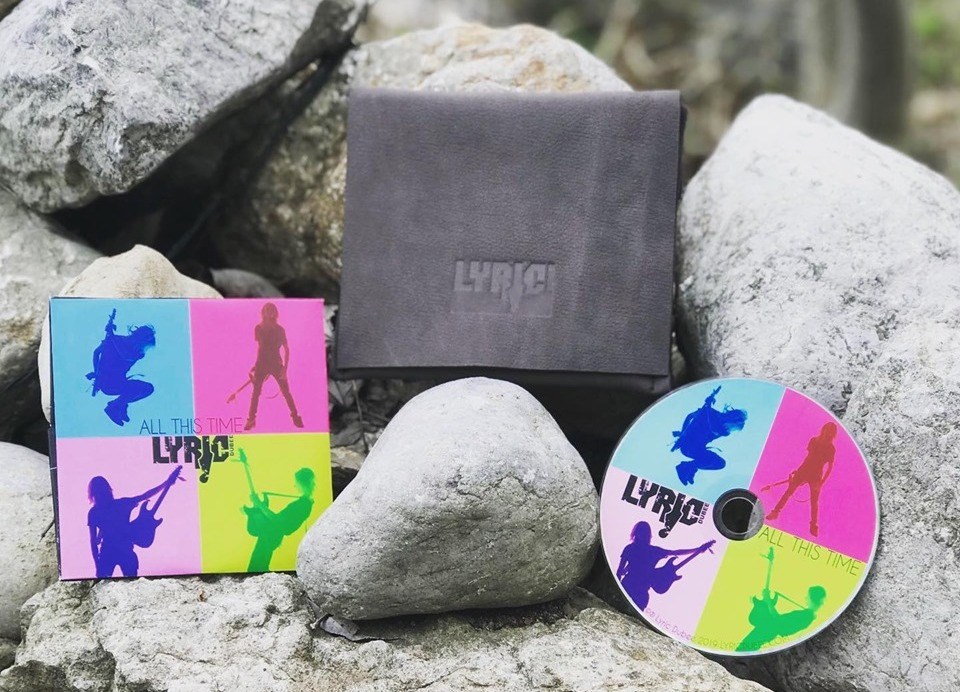 Proficient and at ease playing rock, pop, blues, classical and jazz, his deep appreciation and experimentation with all the genres led Lyric to personalize his own style of music known as revolution Rock.

A singer, songwriter and guitarist, he performs his own works as a solo artist and fronts his own band.

Lyric is presently performing in Hamilton, Bermuda five days a week on a four-month residency.

However, Lyric will fly back to Simcoe County to perform on July 13 at Roxodus Music Festival at the Edenvale airport sharing the bill that day with Kid Rock, Alice Cooper, Peter Frampton, Strange Advance, Streetheart and Orianthi.

Lyric Dubee released four albums by age 17 which debuted on the rock and AC music charts at #7 with his song Linger. He toured internationally including Japan and China and was a part of the Go-Go's farewell tour with Kaya Stewart.

He is endorsed and sponsored by Ernie Ball MusicMan Guitars, DV Mark Amps, Guitar Center, ICJUK and Trend Custom Tailor and is part of the Brotherhood of the Guitar. At age 15 he was featured in Guitar International Magazine, was part of the Malibu Guitar Festival and walked the red carpet and performed at Les Paul's 100 anniversary in NY.

Now at 21, Lyric’s fifth album All This Time launched April 28, 2019 with international sales and radio play! The album showcases his blues/rock background with funky beats that keep you dancing! In keeping with Lyric's beliefs Lyric has decided to have the CD covers made of recycled material to help reduce plastic pollution.