The Great Lakes Plastic Cleanup kicked off a new campaign earlier this month to bring awareness to the problem of plastics in the lakes
May 24, 2021 7:00 PM By: CollingwoodToday Staff 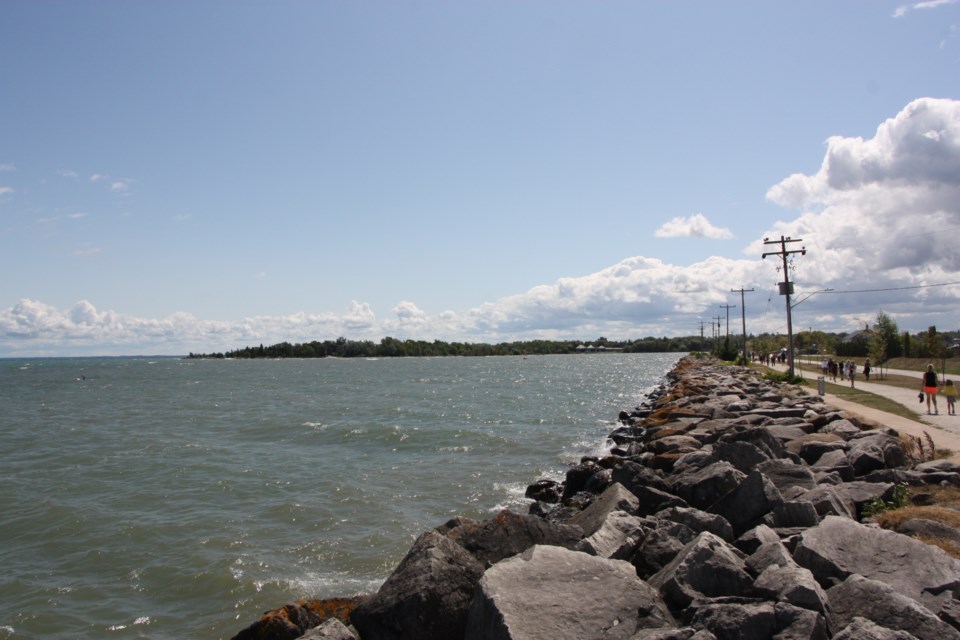 The Great Lakes Plastic Cleanup (GLPC) has kicked off its “Little Bits, Big Problems” campaign with the introduction of a new public service announcement, designed to encourage communities across Canada to join in the efforts to address plastic pollution in the Great Lakes.

Launched last August, the GLPC brings together partners from across Ontario to take action on the plastic pollution problem on the Canadian side of the Great Lakes, as well as the waterways between and around them. The program’s newest campaign, “Little Bits, Big Problems,” takes a closer look at the cumulative impact of discarded plastics on our waterways and shorelines, including small plastic pieces — one of the most collected items of litter from shoreline cleanups last year.

“While plastics have many economic and societal benefits, they have devastating effects on our Great Lakes and surrounding waterways,'' says Mark Fisher, President and CEO, Council of the Great Lakes Region. “Little Bits, Big Problems aims to bring greater awareness and show Ontarians, as well as communities across the eight Great Lakes states, exactly how big of a problem little plastics can add up to be.”

The Great Lakes are home to 3,500 species of plants and animals under threat from plastic debris, which accounts for approximately 80 per cent of the litter found on Great Lakes shorelines. It is estimated that a staggering 10 million kilograms of plastic enters the largest freshwater system in the world each year from Canada and the United States. It could cost as much as $400 million annually to manage this plastic pollution problem.

The launch of the campaign comes just in time for the start of boating season and the deployment of the initiative’s two innovative technologies - Seabins and LittaTrap devices - which aim to capture plastic debris along the shorelines and prevent the flow of plastic and other debris from entering the lakes.

Research is then conducted on the plastic that is recovered, helping to inform public policy and other actions, including public engagement.

“Plastic is more than just an eyesore when it enters our waterways. Evidence shows that the millions of kilograms that enter the Great Lakes each year are harming wildlife and the important ecosystem on which they depend,” says Christopher Hilkene, CEO, Pollution Probe, one of the GLPC’s founding partners. “The new campaign and PSA come at the perfect time, helping us to expand the GLPC by encouraging more marina and community participation.”

As of April 2021, 26 marinas across the Great Lakes regions have partnered with the initiative to install Seabins and LittaTrap devices, a number that the GLPC hopes to increase significantly by the end of 2021. The GLPC’s ‘Little Bits, Big Problem’ campaign encourages all to participate and take action to help prevent the flow of plastic pollution into the environment and keep its waters safe and clean for everyone to enjoy.

For more information, visit www.greatlakesplasticcleanup.org, or follow along at @GLPCleanup.