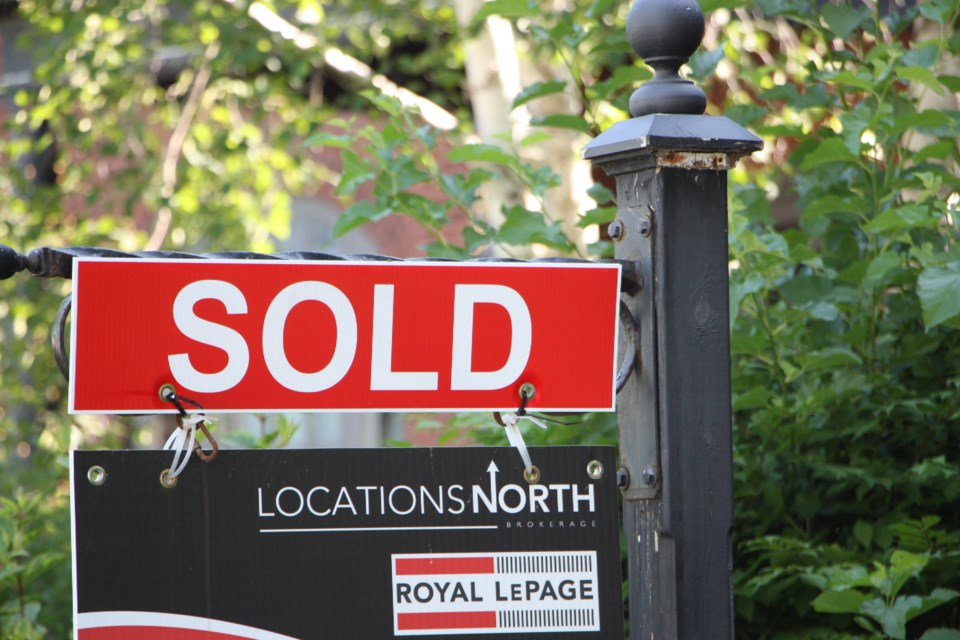 January 2021 brought a record number of homes sold in the Southern Georgian Bay region, and an all-time low for new listings.

According to the Southern Georgian Bay Association of Realtors and sales recorded through the MLS system, there were 236 homes sold in the region last month for a total value of $198 million.

In the western half of the region, including Collingwood Wasaga Beach, Clearview, The Blue Mountains, Meaford and Grey Highlands, there were 128 homes sold in January 2021. This is another 30-year record and an 18.5 per cent increase over the number of homes sold in the same area in January 2020.

In the eastern half, which includes Midland, Penetanguishene, Tay, Tiny, Severn, and Georgian Bay Townships, there were 108 homes sold last month.

By the end of last month there were 256 residential units listed for sale, which is a decrease of 75 per cent compared to January 2020. The realtor’s association estimates it would take 1.1 months to sell what inventory remained at the end of January 2021.