The new constable worked for Ontario Parks as a warden before he became a police officer
Sep 18, 2020 9:30 AM By: CollingwoodToday Staff 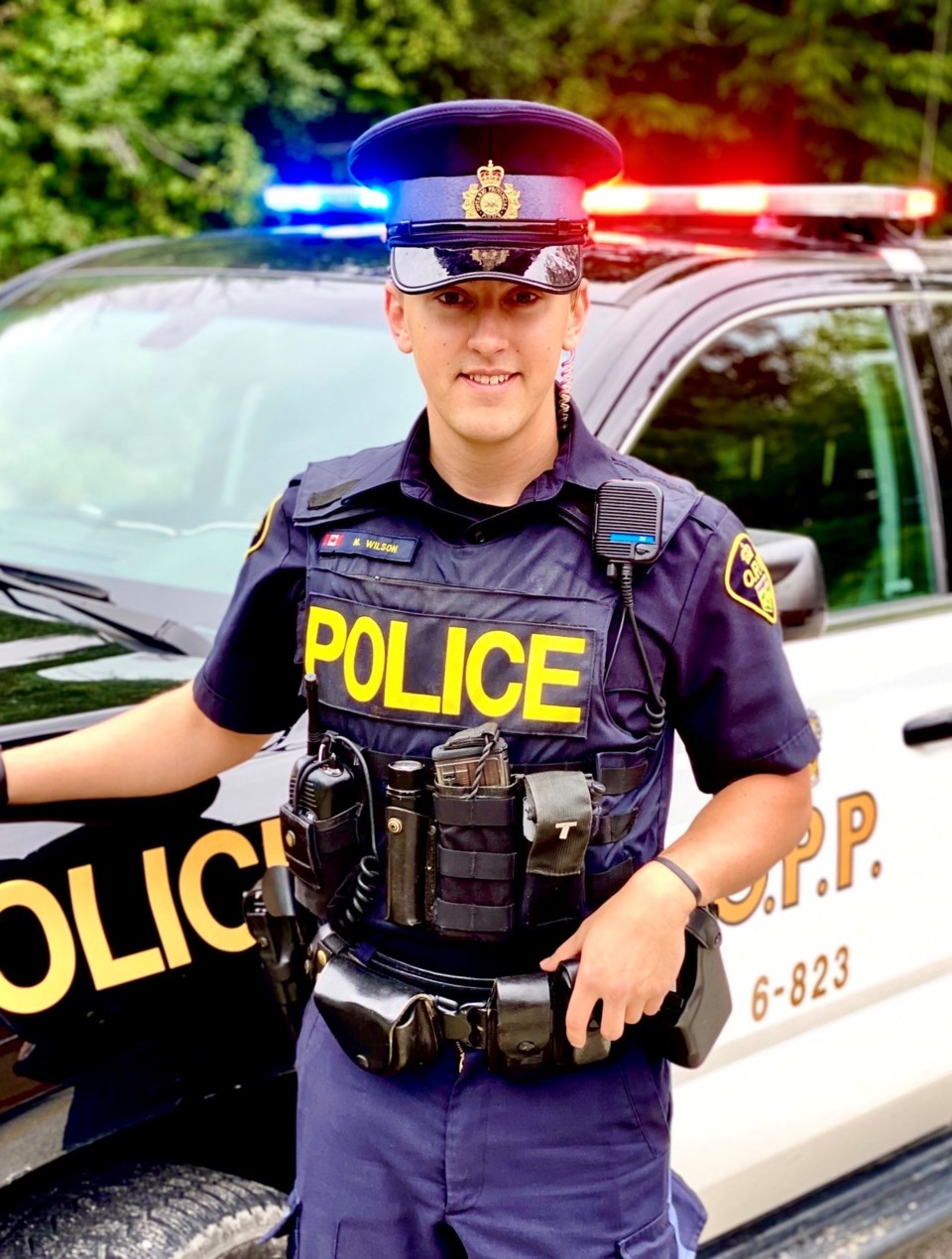 Provincial Constable Nicholas Wilson is originally from Huron County, Ontario. Nick completed his undergraduate degree with honors in Justice Studies from the University of Guelph-Humber. Nick also graduated from Police Foundations at Humber College. Nick volunteered as an OPP Auxiliary Officer for three years, winning the James Keirstead Award in 2017, for dedicating over 2,000 hours of volunteer service.

After he finished his studies, Nick worked for Ontario Parks as a Provincial Park Warden before transitioning to a police officer in 2017. Nick has performed general law enforcement duties with the Grey Bruce OPP, before accepting this new role.

Nick enjoys hiking and exploring Grey Bruce and is very excited to have the opportunity to work with all of the staff, students and their families at the schools and in the community of Grey Highlands.