South Georgian Bay ‘a significant population to not have access to an arts and culture centre of that magnitude,’ says board member
Nov 26, 2019 5:30 PM By: Jessica Owen 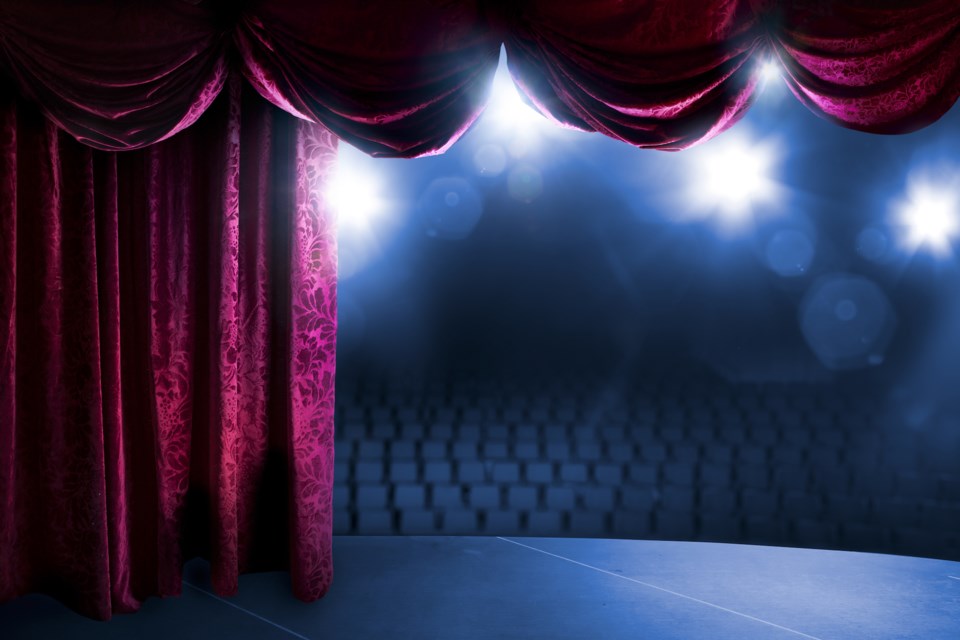 A new local committee has a world-class arts and culture centre for Collingwood in their sights, and on Monday they took another step toward their goal of seeing such a facility realized.

The Collingwood Arts Culture and Entertainment (CACE) Group submitted a letter that was included on the consent agenda at a council meeting on Monday night (Nov. 25), outlining their group’s goals and vision for an arts centre in Collingwood. They asked council to support doing a feasibility study on the project as part of 2020 budget deliberations.

Rob Hart is on the CACE Group board and oversees communications for the group.

While Hart is a relative newcomer to Collingwood having moved to town in February, he said he was recruited to the cause by a well-known local.

“I live in Balmoral Village, so I know Thomas Vincent, and we were just chatting one day. I said, in a town like this with such a rich arts community, I was very surprised there wasn’t a theatre of some kind of critical mass. We have something that will hold about 100 people, and that’s about it,” said Hart.

Collingwood has two theatres, the Simcoe Street Theatre - a black box theatre that seats about 100 people - and the Historic Gayety Theatre, which seats 300.

Vincent told Hart about the group and how preliminary discussions had taken place on the subject.

“He asked, would you be interested in joining us? So that’s kind of how it evolved,” said Hart.

As Hart has a background in the arts having worked for the Living Arts Centre in Mississauga for a number of years, he brings an outsider perspective to the table when it comes to visioning what the project could be. He said there are now about 10 people are on the committee behind the push, including representatives from local businesses, theatre and arts groups across South Georgian Bay.

“There’s really nothing in the South Georgian Bay area... it’s a significant population to not have access to an arts and culture centre of that magnitude,” said Hart. “It would certainly bring people to town. There’s no question about it.”

The group’s hopes for an arts centre include a fully accessible theatre space to accommodate between 250 and 600 people with adequate backstage, wings, green, and dressing rooms with dedicated space for set construction and storage capabilities, state-of-the-art sound and lighting equipment, rehearsal and educational spaces, gallery space for art installations, receptions and small events, office space for theatre/property management, a box office, retail space and a food and beverage outlet.

Their vision is to establish Collingwood as the centre of arts, culture and entertainment in the South Georgian Bay area.

During Monday’s council meeting, Mayor Brian Saunderson confirmed that the request for a feasibility study is part of the 2020 budget deliberations.

“The strategic plan refresh drives the budget considerations, and I think it’s really important to receive public input on this through that process,” said Jeffery.

Saunderson invited the members of the CACE Group committee to come to the meeting on Thursday to speak during open forum.

After receiving the news, Hart said he was happy.

“It’s guarded optimism,” he said. “This is a journey to get to where we want to go. It’s the next positive step. It was encouraging to see that type of support around the table.”

“All you’re registering for is to say you support moving forward on the project to determine whether it’s viable for our community,” said Hart.

TBM pushes forward with repairs to Thornbury Pier
Oct 21, 2020 7:00 PM
Comments
We welcome your feedback and encourage you to share your thoughts. We ask that you be respectful of others and their points of view, refrain from personal attacks and stay on topic. To learn about our commenting policies and how we moderate, please read our Community Guidelines.