Collingwood ranks highest in province as place to start a business

The Canadian Federation of Independent Business ranks Collingwood sixth in the country and first in the province for top entrepreneurial community.
Apr 5, 2019 4:35 PM By: Erika Engel 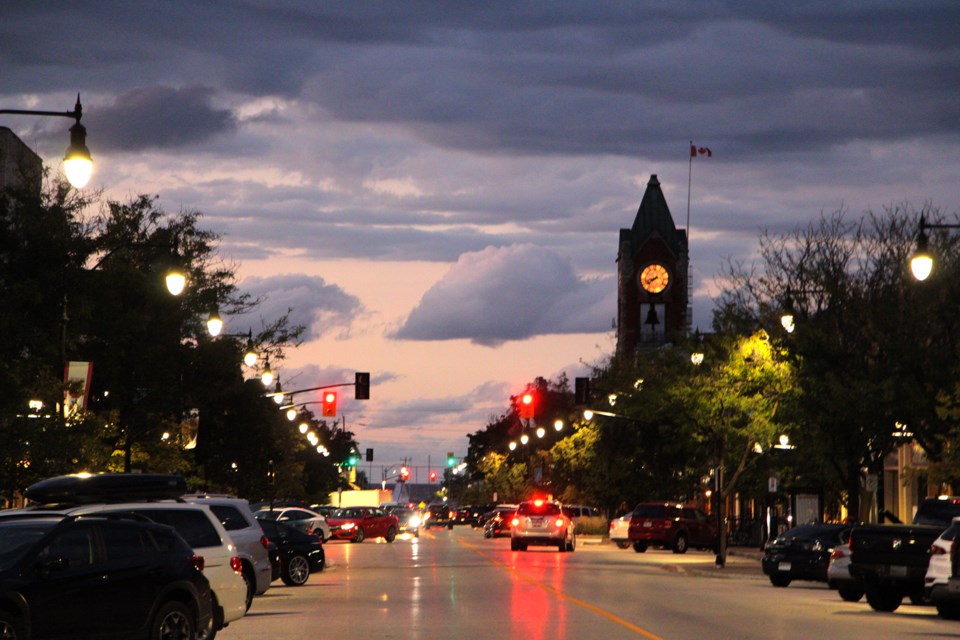 Ontario’s entrepreneurs have their eye on Collingwood according to the latest rankings released by the Canadian Federation of Independent Business (CFIB).

Collingwood was the only place in Ontario to make the list of top communities overall in the recently released Entrepreneurial Communities Report by CFIB. Collingwood tied for sixth place overall with Grand Prairie, Alberta.

This is the fourth year Collingwood has made the top ten list, and the 10th year for the CFIB report.

Martin Rydlo, director of marketing and business development for the town of Collingwood said he’s glad to see Collingwood on the list again.

“Our biggest strength is that we are a magnetic town,” said Rydlo. “By that I mean we have lifestyle amenities that entrepreneurs want to move to … the four-season playground is attractive to today’s entrepreneur.”

Collingwood was named the top entrepreneurial community of its size range in Canada in 2016, and that prompted a visit by Ted Mallett, Vice-President and Chief Economist at the CFIB. On his visit, those attending his talk suggested the CFIB should include a youth index in the formula for finding the most entrepreneur-friendly cities.

According to Rydlo, Collingwood was the first community to suggest a youth index, which has now been included in the ranking factors.

Another important factor, according to Rydlo, making it possible for entrepreneurs to build businesses in Collingwood is the community’s connectivity.

“In 90 per cent of Collingwood you have very high-speed connectivity,” said Rydlo.

But it isn’t just Collingwood’s effort that’s drawing entrepreneurs to town, and Rydlo said it’s important to give credit where credit is due.

“There should be a recognition of the broader South Georgian Bay Area,” said Rydlo, adding 40 per cent of Collingwood jobs are occupied by people living outside of Collingwood in Wasaga Beach, Clearview, and The Blue Mountains. “We need to recognize what the other municipalities do to contribute to this … this needs to be a celebration of the whole South Georgian Bay area.”