LETTER: Resident says inquiry-related lawsuits not worth the expense 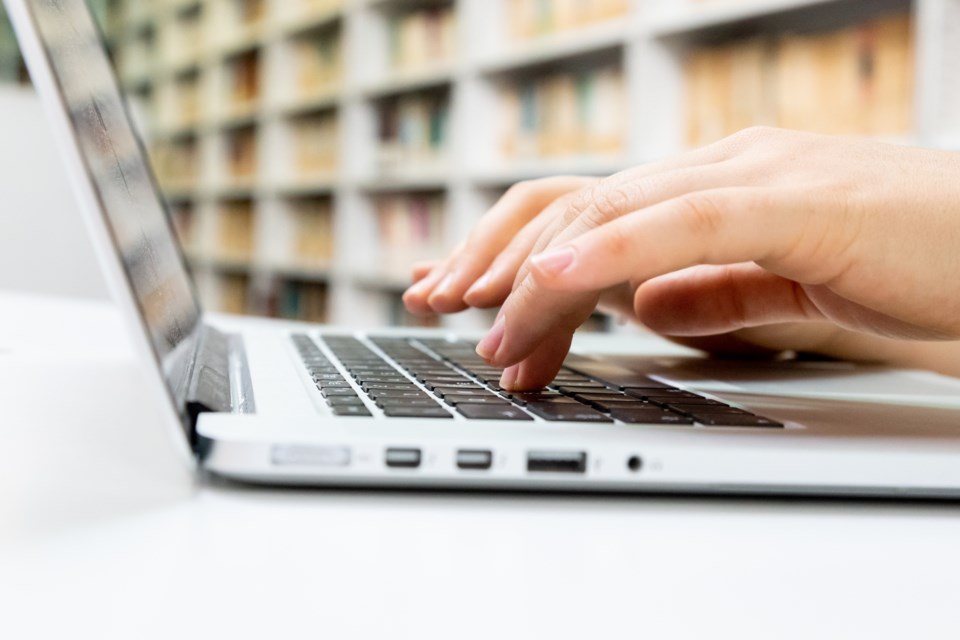 The following letter was submitted in response to a CollingwoodToday article entitled Council pursuing legal action against unidentified individuals based on judicial inquiry findings.
CollingwoodToday.ca welcomes letters to the editor. They can be emailed to erika@collingwoodtoday.ca.

Once again Collingwood council has made an expensive and autocratic decision with no opportunity for public input.

Why wasn’t there a public presentation by Borden Ladner Gervais laying out the options for an open discussion? Instead, this decision was pushed through with only next week’s council meeting before a five-week break.

Through the veiled disguise of wanting to “hold various individuals accountable” it continues to appear that Mayor Saunderson and his councilors simply want retribution – and no expense spared.

Thank you to Councilors Comi and Doherty for injecting some common sense at the table.

Council persists in pushing ahead even though litigation will be expensive, unlikely to succeed, and a waste of money! If for no other reason than it is now almost 10 years after the events.

It appears the 2013 OPP investigation, even with eight months to consider Marrocco’s findings, will not result in charges. Clearly, a majority of council does not accept that, having twice ordered the CAO to prod the OPP about it, to no avail.

Council admits to $8.2 million already spent on the Judicial Inquiry and its never-ending aftermath, (in reality probably well north of $10 million of public money blown) so isn’t it well past time to say “enough’s enough” and get on with some real work on our behalf?

Remember when then-Deputy Mayor Saunderson said publicly that his inquiry would cost one million? He simply doesn’t care how much of our money he wastes, as long as he exacts his revenge on the Sprung Gang.

You could draw a straight line from the mayor’s fixation on the Judicial Inquiry, and his unending and voracious consumption of town staff time and resources on it, to his council’s failure to recognize the looming water shortage issue, and the subsequent imposition of their job-killing Interim Control by-law.

Mayor and council: it’s time to stop wasting time and money on the Judicial Inquiry! Get on with the job you were elected for – i.e. running the town effectively and efficiently!