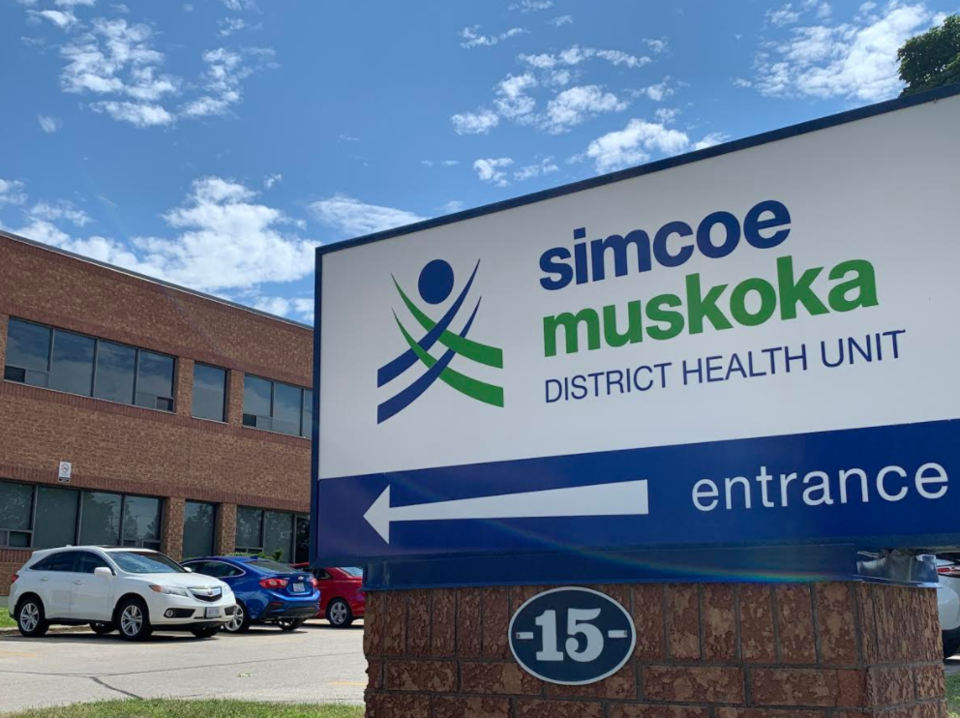 Simcoe County and Muskoka District will remain in the red zone for another week. Today's provincial announcement brought no change for the local region.

A Barrie man over the age of 79 years old died on March 10. His case was considered "sporadic" as it was not linked to any outbreaks.

There are 343 active, lab-confirmed cases in the region, most of which are in Simcoe County.

The health unit has reported 759 cases have screened positive and/or been confirmed with sequencing as variant cases, which is up by 33 cases since yesterday's update. Of those, 132 are still active cases. Screening and sequencing tests can take several days, and sometimes results are not returned until after the individual has recovered.

Since the start of the pandemic, the local health unit has confirmed 6,884 cases of COVID-19 with 6,273 of those cases recovered and 192 cases ending in death.

There are 21 people from Simcoe County hospitalized with COVID-19, which includes two new hospitalizations since yesterday.

The health unit has administered 53,660 doses of vaccines against COVID-19 in Simcoe Muskoka.

The new cases reported in Simcoe County and Muskoka District today include (case transmission is under investigation unless otherwise specified):

For a list of ongoing outbreaks at institutions, long-term care and retirement homes and hospitals in the region, click here.

For more on the local trajectory of COVID-19 from the health unit, click here.

*Cumulative incidence rate is the number of cases per 100,000 people reported to date

**Total cases include the number of cases currently recovering at home as well as any that have recovered, died, or are in hospital

***Weekly incidence rate is the number of cases per 100,000 people reported for the week of Feb. 28. Where municipalities have had low or no weekly increase, no rate is included