‘In Collingwood, masks are not mandatory, but we are strongly recommending them,’ says Collingwood mayor
Jul 5, 2020 11:45 AM By: Jessica Owen 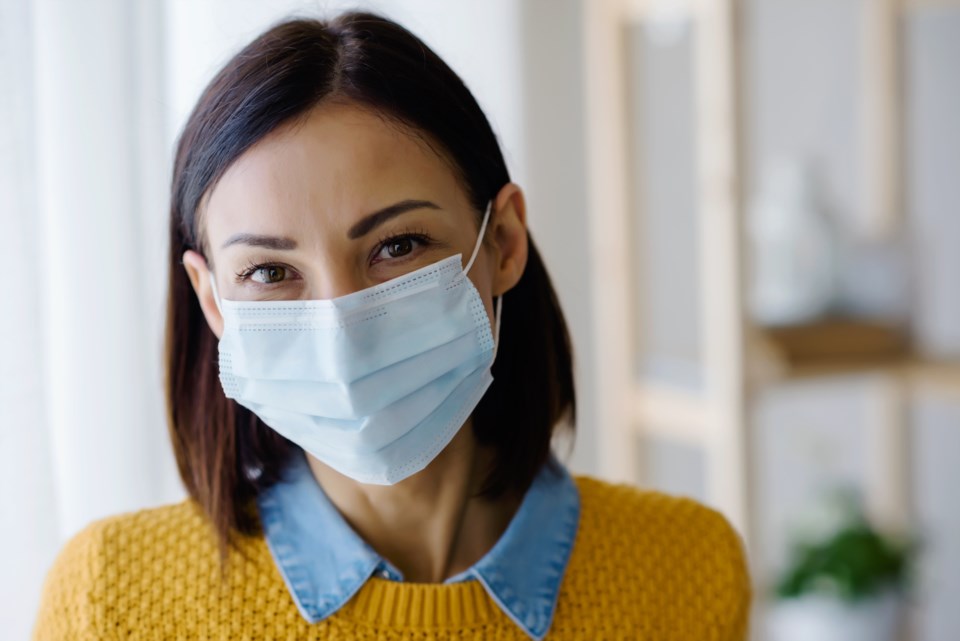 While mask-wearing hasn’t yet been made officially mandatory throughout the County of Simcoe as a method to reduce the spread of COVID-19, there are many municipalities that have taken steps to make sure it is strongly recommended in public spaces.

“In Collingwood, masks are not mandatory, but we are strongly recommending them,” said Mayor Brian Saunderson.

Saunderson said Collingwood recently joined neighbouring municipalities Wasaga Beach, Town of the Blue Mountains, Clearview Township and Meaford to establish a uniform code for residents and visitors who are out in public spaces, which includes the wearing of masks.

The Personal Responsibility Code campaign was launched this week, with posters planned to go up throughout all five municipalities in the coming days.

The eight tenets of the Code are:

“At this point in time, that is our position. It is evolving and it could change. We are looking at expanding that code to our municipal facilities,” he said.

There is a growing interest in a legislated requirement for people to wear masks. Such legislation can take three forms: an order from the medical officer of health applying to their jurisdiction, a municipal bylaw, or a provincial emergency order.

As of now, there has been no bylaw passed in any of the municipalities in Simcoe County regarding the mandatory wearing of masks in public.

The City of Toronto passed a temporary bylaw at their June 30 meeting to make mask-wearing in public spaces mandatory. Their new bylaw goes into effect July 7.

Orillia Mayor Steve Clarke said the topic is one talked about regularly in the Sunshine City.

“We discuss this, almost on a daily basis, at our emergency management committee meetings,” said Clarke. “There is so much evidence to support the wearing of masks. If you wear a mask, you’re protecting those around you, and it’s imperative other people wear masks to protect you.

“We are hoping the medical officers of health, including our own, take the lead on this,” he added.

Clarke said that even if a legislated requirement came down making it mandatory for people to wear masks, enforcement becomes the issue.

“It will be very difficult for any entity to wholesomely enforce mandatory mask-wearing. With all the other things we have going on in the municipality, the province and the health unit, resources are spread pretty thin right now,” said Clarke.

“Even without the harder enforcement tools, I would hope there would be a great level of compliance,” he added.

The Simcoe Muskoka District Health Unit declined to comment for this story, stating it would be releasing information on the topic on Tuesday, July 7 during their regular livestream.

Currently, Gardner and the medical officers of health for the province and country strongly recommend wearing a mask when physical distancing is not possible.

Ontario confirms 88 new COVID cases today
Aug 7, 2020 10:43 AM
Comments
We welcome your feedback and encourage you to share your thoughts. We ask that you be respectful of others and their points of view, refrain from personal attacks and stay on topic. To learn about our commenting policies and how we moderate, please read our Community Guidelines.