In defence of eco-tourism: a local expert cautions tourism should help, not harm natural features

'We are the apple orchards, we are the cideries and the vineyards, the escarpment and the rivers,' says tourism consultant Mike Robbins
Sep 26, 2019 1:45 PM By: Maddie Johnson 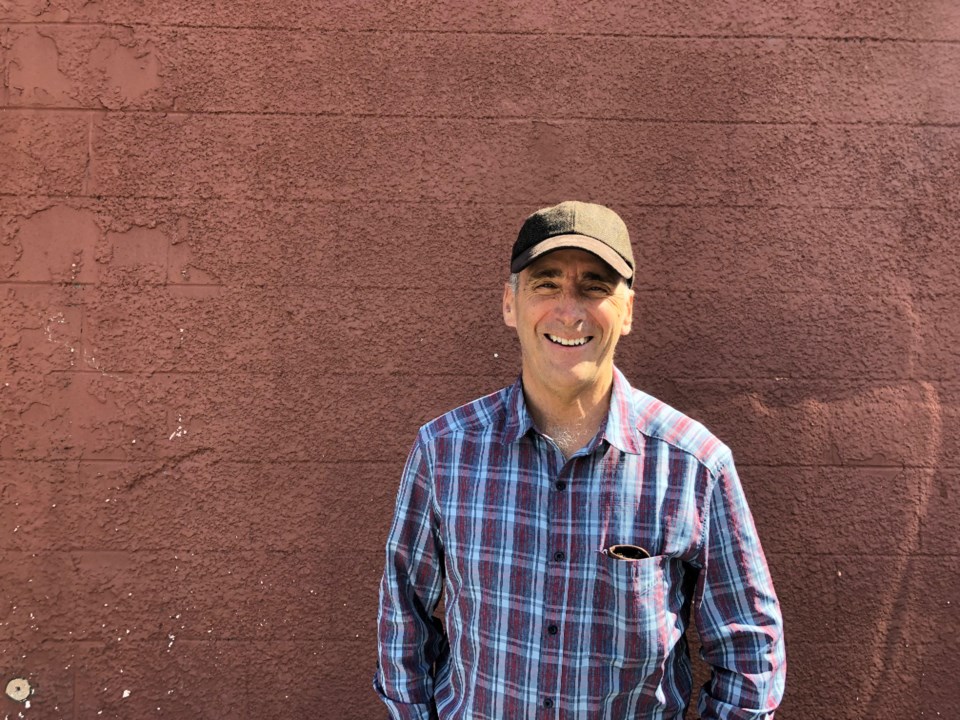 Mike Robbins urges not just Collingwood but all of Canada to embrace ecotourism. Maddie Johnson for CollingwoodToday

In a place and time where tourism is an economic driver and even a main industry, it's important to make sure what is thriving now is not destroying the future.

That's according to Mike Robbins, a tourism consultant based in Collingwood.

“Tourism can bring many benefits, if done properly. But it can also be very destructive,” he says.

Robbins has worked as a tourism consultant for over 40 years throughout Canada — across every province and territory — and internationally. He says one of the things that saddens him the most is Canada’s lack of fully adopting ecotourism.

“Ecotourism is something I’ve focused a lot of my career on," Robbins says. “The Canadian tourism industry uses the term sustainable tourism, but it never really bought into the concept of ecotourism in a big enough way.”

Despite initiatives and efforts from different provinces, he says our nation's tourism industry has a very long way to go before it can be classified as ecotourism.

It’s particularly important to talk about implementing ecotourism in places such as Collingwood and the Blue Mountains. Robbins says it’s the unique characteristics of any destination that is the differentiator, and the key aspects here are the Niagara Escarpment and Georgian Bay. These assets, along with the rivers, trails, parks and people, all contribute to what makes this area magical and a sought out tourism destination.

“We need to preserve these assets that are the reason tourists come here, now and in the future,” he says.

Robbins clarifies that sustainable tourism is a broad term. Every business and destination in the tourism industry needs to find a way to be more sustainable. Ecotourism is a more rigorous application of this concept.

The issue is that the term ecotourism is often misused and abused – with some local exceptions.

“A lot of times people who are involved with nature-based tourism market it as ecotourism, but it’s not,” he says.

According to Robbins, there are some key principles that must be in place before a tourism endeavour can be considered ecotourism, which include minimizing environmental impacts, maximizing social and cultural benefits, and educating tourists in the process.

“Ecotourism needs to embrace all of these things,” says Robbins.

He uses Scenic Caves as a good example. Robbins says the attraction has developed over the years and has invested a lot into the area. He applauds their dedication to education as well.

Despite working all over the world, Robbins permanently resides in Collingwood and he says living in the area particularly fuels his passion and perseverance to promote ecotourism.

There is always a need for more work to be done and more individuals to speak up, but Robbins says the landscape of tourism — specifically in south Georgian Bay — is getting better.

“Companies like Free Spirit Tours, and many others in the area, are doing a really good job building on our assets in sustainable ways. They are doing their part to educate the tourists that come through our town,” says Robbins.

“We have to take it seriously,” he continues. “But the work is being done. We have a better understanding of the capacity of our trails and are focusing on delicate environmental areas. But we have to continue to do it before over-tourism becomes a serious issue.”

“This is who we are," says Robbins. "We are the apple orchards, we are the cideries and the vineyards, the escarpment and the rivers. It’s unbelievable. And it’s exciting, this direction we're going.”