ONTARIO: Cops can now show up at your home and demand a breath sample

A criminal defence lawyer said the onus is on the individual to prove they were not over the legal limit when they were driving
0
Jan 11, 2019 1:06 PM By: Blair Adams 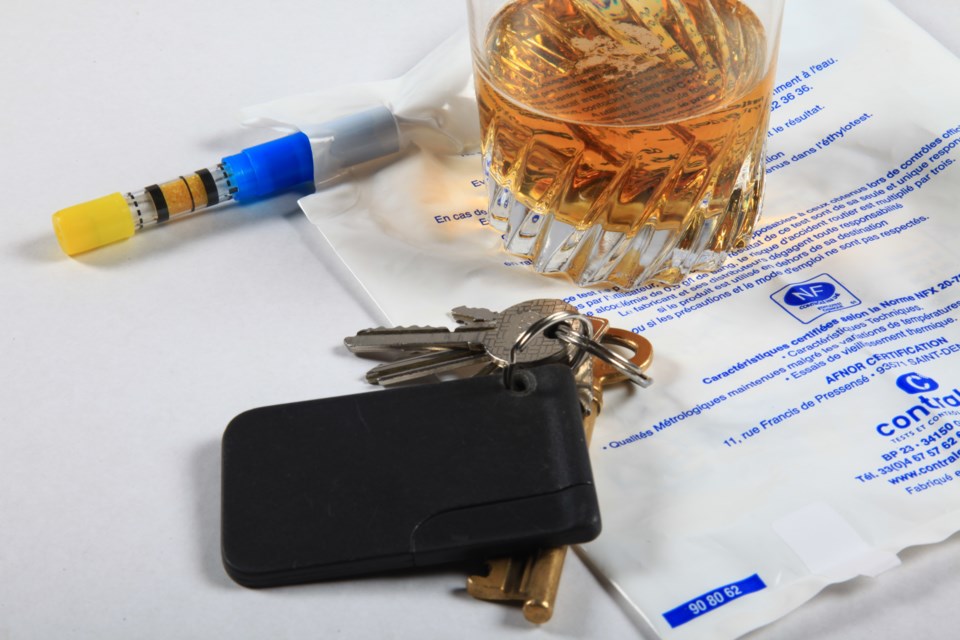 A criminal defence lawyer calls it a "very dangerous piece of legislation."

The country's revised impaired driving laws mean police can now demand breath samples from people in places like bars, or even at your home.

Changes to the Criminal Code were made in December, giving police greater power to demand breath samples from motorists who might have been driving while impaired.

It means you could be in violation of the new rules, even hours after being off the road.

Say for example, someone calls the police on you, suspecting you were impaired behind the wheel.

Police can show up at your doorstep, saying they're investigating you for impaired driving and demand a breath sample.

If you blow over, you will be arrested, then be charged if you continue to blow over the legal limit.

"When you look very carefully at the new legislation, the onus is very heavily placed on the individual charged to establish at the time of driving they were not over the legal limit ... it will require absolutely scientific evidence. You'll have to call a toxicologist, we'll have to read back the readings and show that your pattern of drinking would match, not only that it's under the legal limit, but the reading that is taken by the police at the station," lawyer Joseph Neuberger said.

He can see it resulting in wrongful convictions.

"Somebody could very well had a drink before they went to drive ... were well under the legal limit, they're not sure of their drinking pattern, not sure of what had happened and being able to revert those readings back, depending on a drinking pattern, may be impossible," Neuberger told The Mike Farwell Show on 570 NEWS.

He said police now have the tools to follow an investigation into a restaurant or into a home and demand a breath sample.

"So this, very easily can lead to convictions of individuals who were never operating a motor vehicle impaired by alcohol at all and it's extremely serious and there is no need whatsoever to put this in place." Neuberger added.

He said it also raises an access to justice issue.

You will probably want to retain an experienced lawyer who specializes in that area. You would also have to hire a toxicologist, all of which can become extremely expensive, according to Neuberger.

"And it's an unfair burden on an individual, because it does shift the burden to the accused. Where the government or state ... should always bear the burden, no matter what and that is not what we have in this case. It's very dangerous for people ... it can be very crushing for those who don't have ... the resources to retain experienced counsel," he said.

WATCH: Ford takes aim at long-term care company CEOs in latest press conference
May 28, 2020 2:37 PM
Comments
We welcome your feedback and encourage you to share your thoughts. We ask that you be respectful of others and their points of view, refrain from personal attacks and stay on topic. To learn about our commenting policies and how we moderate, please read our Community Guidelines.

About the Author: Blair Adams

Blair is the Community Editor at KitchenerToday.com
Read more