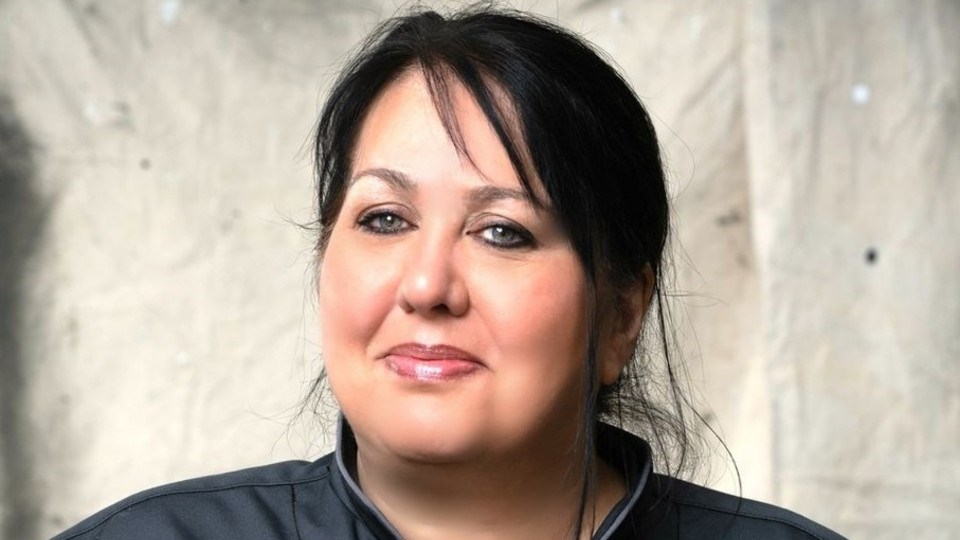 A Sudbury.com story about an Indigenous woman who was taken from her birth mother in the Sixties Scoop has helped her to find her family.

The Aug. 31 story about Tammy Maki and her business, Raven Rising, was picked up by Yorkton This Week in Saskatchewan.

Maki is from White Bear First Nation near Yorkton. Adopted by a Finnish-Canadian family in Sudbury, she had a happy childhood, but when her parents died, she started searching her roots and learning about her First Nations heritage. She found one brother in Nova Scotia who had also been adopted to a white family.

“I was part of the Sixties Scoop,” taken from her birth mother and put up for adoption, she said in the original article. “I found many things I thought were not true. My mother did not give me up for adoption.”

Saskatchewan had an official Indigenous transracial (Métis) adoption program from the 1950s to the 1980s. Child welfare authorities took babies from single mothers and placed them in white middle-class homes.

The reprinted article in Yorkton This Week was posted to a Facebook site for members of the White Bear First Nations, she says.

"Someone mentioned my biological grandfather in a post. Then, out of the blue someone messaged me and asked me if my (birth) mother was Verdine.

"I went 'who are you?' and 'why are you contacting me?' Then he said his mother was Verdine as well. I just about fell down."

She also learned she has two more brothers in Alabama.

"Unfortunately, my blood mother has passed away, so I will not get a chance to meet her,” Maki says. “But for the first time in my life I saw a picture of her."

She describes her emotions as overwhelming. "I am still shell-shocked,” she says. “I have relatives everywhere. My mother's sister, my aunt, is in White Bear. I have uncles and cousins.

I never thought this would happen. It is unbelievable."

The original article about Maki's pastry business said she was developing recipes she learned from her Finnish mother, along with Indigenous ones. For example, she has a recipe for a pemmican dessert made with dried bison, dried berries and chocolate.

Vicki Gilhula is a Local Journalism Initiative reporter at Sudbury.com.