Town council is considering a rule change to its noise bylaw that would require residents to apply for an exemption before setting off fireworks in their backyards
Aug 4, 2020 5:00 PM By: Jennifer Golletz 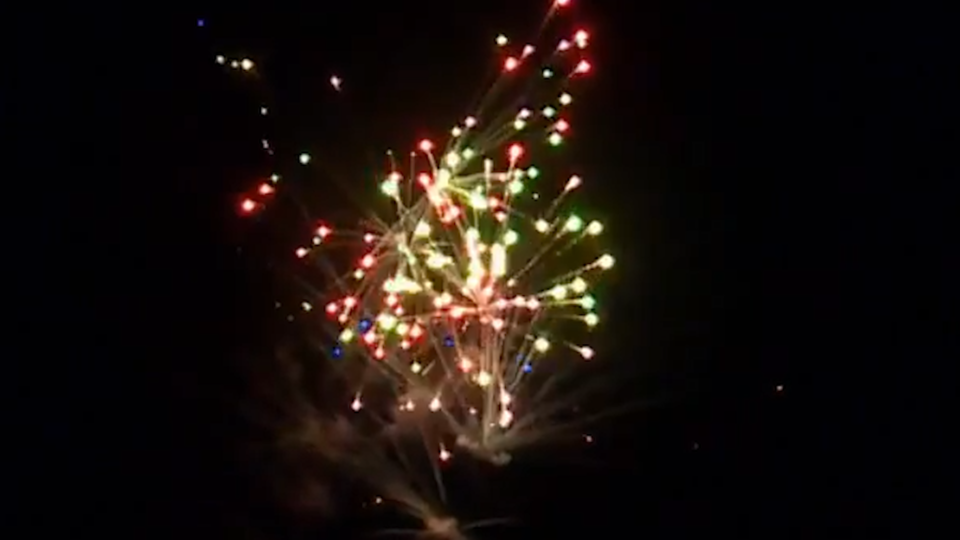 The Municipality of Grey Highlands staff were recently directed by council to prepare an amending bylaw to regulate the use of fireworks for council’s consideration. Stock photo.

Grey Highlands council is considering putting a limit on the use of fireworks in the municipality.

At a recent council meeting, Grey Highlands Deputy Mayor Aakash Desai presented a notice of motion regarding an amendment to the noise bylaw to regulate the use of fireworks.

“If someone wants to use fireworks in their backyard, they would be required to fill out a bylaw exemption form. It is not to say you can’t, it is to say you have to apply for an exemption if you would like to,” Desai said.

Desai proposed amending clause ‘D’ under section 5, subsection 1 of the Noise Control Bylaw 2018-063, to include, “the designation of explosives, fireworks or other devices containing gunpowder and other combustible chemicals that cause a spectacular explosion when ignited.”

However, several other council members were not in favour of the idea, without an exception being added to allow people to use fireworks on long weekends.

"I think this is a bit of an overreach and people should be allowed to enjoy a few fireworks. I would hate to see people’s private enjoyment curtailed in this way,” said councillor Cathy Little.

After much discussion, council voted to move forward with the motion and asked staff to come back to council with an amending bylaw to regulate the use of fireworks.

The proposed exception to the amended bylaw would allow residents to use fireworks up until one-hour after sunset and until 11 p.m. on long weekends.

Any other use of fireworks would require an approved noise bylaw exemption, which asks for a four-week lead time to process.

The next Grey Highlands council meeting is scheduled for Sept. 2.

TBM purchasing new property on Napier Street
Sep 22, 2020 8:30 AM
Comments
We welcome your feedback and encourage you to share your thoughts. We ask that you be respectful of others and their points of view, refrain from personal attacks and stay on topic. To learn about our commenting policies and how we moderate, please read our Community Guidelines.