The county would be required to pass a bylaw to allow ridesharing companies into the market
Sep 16, 2020 5:00 PM By: Jennifer Golletz 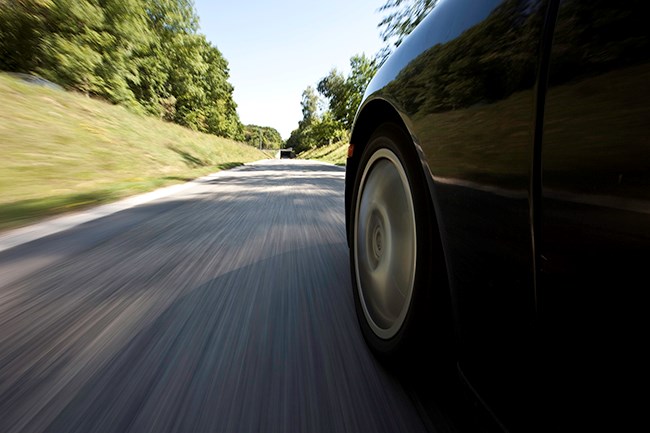 On the heels of launching its Grey Transit Route (GTR), Grey County staff are also looking to bring on-demand transportation, such as Uber, to the region.

Stephanie Stewart, manager of community transportation for Grey County says the goal of allowing ridesharing companies into the market is to provide residents with alternative forms of transportation that may compliment the GTR.

Staff from Grey, Bruce and Dufferin counties met in August to discuss the current options and to look at how on-demand transportation could be structured to run seamlessly across county borders.

“The town of Orangeville has done a lot of work on this already,” Stewart said at a county council meeting held last week. “They do have some Uber drivers in Orangeville already, so we were working with them because there's no sense in duplicating things that have already been done well.”

In order to allow this kind of vehicle-for-hire transportation, the county would be required to pass a bylaw to allow ridesharing companies into the market.

Grey County staff will be drafting a bylaw that will be presented to county council for consideration in the coming weeks.

“Between the three counties and the town of Orangeville, we're looking at a way to seamlessly implement that bylaw,” Stewart said.

Grey Highlands gets new community/school safety police officer
Sep 18, 2020 9:30 AM
Comments
We welcome your feedback and encourage you to share your thoughts. We ask that you be respectful of others and their points of view, refrain from personal attacks and stay on topic. To learn about our commenting policies and how we moderate, please read our Community Guidelines.