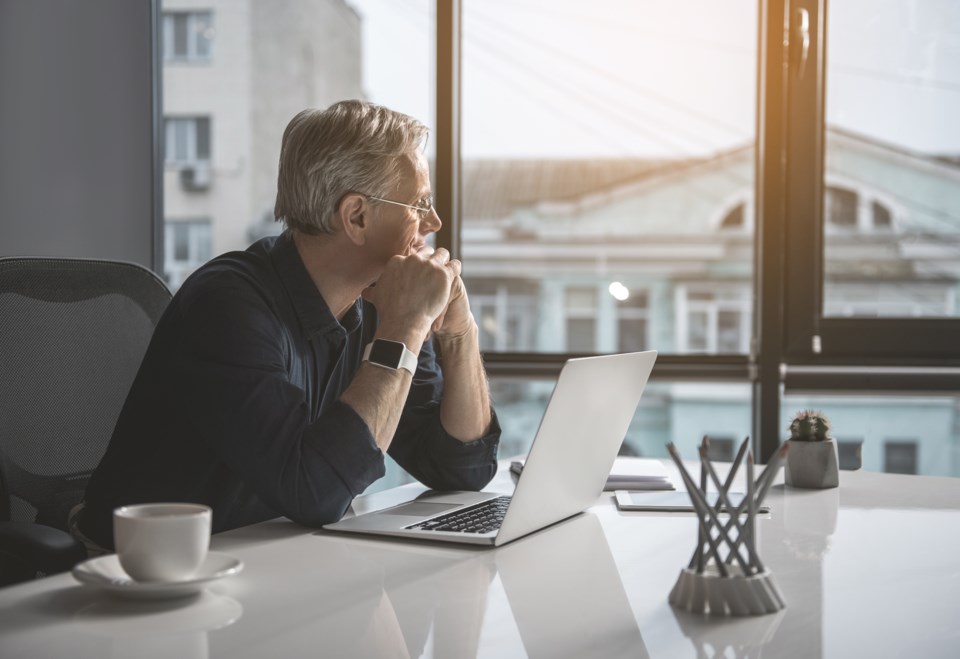 Subject to contractual restrictions, an employer is required to provide employees with reasonable notice of termination.

Failing to provide reasonable notice of termination, or in the event of a constructive dismissal, an employee may sue to recover the compensation that would have been paid during the period of reasonable notice.

To put this in perspective, consider this interesting case from the Supreme Court:

Mr. Matthews, a chemist and senior manager, was a valuable contributor to his employer, Ocean Nutrition (Ocean) starting in 1997. In 2007, Ocean hired a new Chief Operating Officer (COO) who didn’t like Mr. Matthews. His animosity resulted in a 4-year “campaign” to marginalize Mr. Matthews.

Ocean eroded Mr. Matthew’s responsibilities and lied to him about his future in the company. As a result, in June 2011, Mr. Matthews resigned to accept employment with a new employer.

Had Mr. Matthews remained employed by Ocean, he would have been entitled to a $1M+ bonus under Ocean’s Long Term Incentive Plan (LTIP).

Mr. Matthews brought an action for constructive dismissal. He claimed damages for the compensation he would have received during the reasonable notice period owed to him, including the LTIP bonus, less mitigation income.

He sought a declaration that Ocean acted contrary to its contractual “duty of good faith”, and punitive damages in relation to that alleged breach.

At trial, Mr. Matthews successfully proved that he was constructively dismissed.

The erosion of his responsibilities and Ocean’s marginalizing course of conduct satisfied the legal test for constructive dismissal and he was entitled to a reasonable notice period of fifteen (15) months.  Since Ocean’s sale fell within the reasonable notice period, Mr. Matthews was awarded the $1M LTIP bonus. “Bad faith” damages were not awarded.

On appeal, Nova Scotia’s Court of Appeal upheld the finding of constructive dismissal but DISAGREED that Mr. Matthews was entitled to the bonus.

According to the Court of Appeal, the LTIP clearly foreclosed any entitlement to the bonus the moment Mr. Matthews left the Company.

Further, the LTIP was clear that it had no value for the purpose of calculating “severance”.

In a unanimous decision, written by Kasirer J., the Supreme Court overturned the Court of Appeal.

The Court did not reconsider whether Mr. Matthews was constructively dismissed or his entitlement to 15 months’ reasonable notice.

The million dollar question, literally, was his entitlement to the LTIP bonus during the 15 month notice period and the legal basis for awarding it.

Mr. Matthews’ counsel asserted that his entitlement flowed either from Ocean’s breach of its obligation to provide reasonable notice of termination, or its bad faith conduct that forced him out of the business.

To determine whether an employee is entitled to bonus compensation during a reasonable notice period, the following test applies:

The answer to the first question was yes.

Had Mr. Matthews been provided 15 months’ reasonable notice, he would have been employed by Ocean on the date of the sale and entitled to the LTIP bonus.

On the second question, the Supreme Court overturned the Court of Appeal and answered, no.

The LTIP contained two potential restrictions to prevent recovery of the bonus during the reasonable notice period. First, the plan required Mr. Matthews to be a “full time employee” on the date of the sale. Second, the plan provided that the LTIP bonus and its future value could not be taken into account for the purpose of calculating severance entitlements.

The Court held that neither restriction prevented Mr. Matthews from recovering the LTIP bonus.

You can find the full details of Matthews v. Ocean Nutrition here

In the end, based on established principles of wrongful dismissal, Mr. Matthews was entitled to the LTIP bonus that fell within the period of his reasonable notice entitlement.

And what about Good Faith?

The Supreme Court confirmed that an employer has a “duty of honest performance” in discharging contractual obligations, meaning it cannot “lie to” or “knowingly mislead” employees.  Further, employers must act in good faith in the manner of dismissal, which is not limited to the moment of dismissal and can include conduct over an extended period of time leading up to a constructive dismissal.

Mr. Matthews argued he was entitled to the LTIP bonus because it was a foreseeable loss, which flowed from Ocean’s dishonest conduct, in breach of its duty of honesty, over the course of 4 years.  Ultimately, though, the Court opted to ground Mr. Matthews bonus entitlement in reasonable notice principles, not good faith.

As an employer, what are the take aways from this case?

Second, obligations of good faith during the course of an employment relationship are evolving.  Courts will continue to address, with potentially more expansive remedies, employer conduct that is dishonest, insensitive, misleading or unduly harsh leading up to termination.

Terminations of employment are a part of business. Checking in with an employment lawyer before deciding to terminate is always a sound course of action. For more information, contact Bandhu Law Professional Corporation at 905-849-0025 or email info@blpc.ca.