Police say the 20-year-old failed a roadside breathalyzer, reading over the legal limit of 80 milligrams of alcohol in 100 millilitres of blood
Feb 3, 2021 1:05 PM By: CollingwoodToday Staff 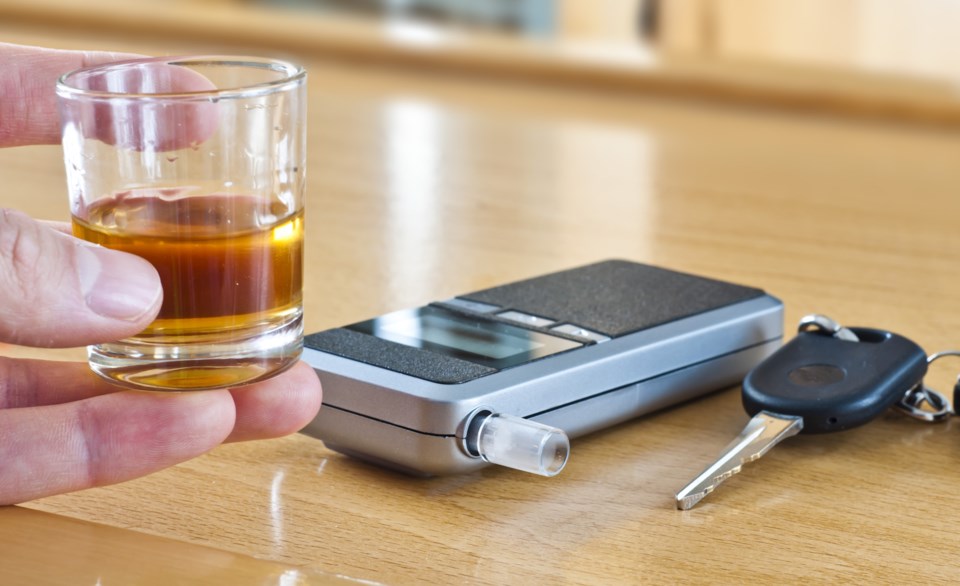 The driver failed a roadside screening device, so they were arrested for impaired driving and transported to the Grey Bruce OPP detachment in Markdale. A breath test recorded readings over the legal limit of 80 milligrams (mgs) of alcohol in 100 millilitres of blood.

The accused's driver's licence is suspended for 90 days and the vehicle they were operating was towed and impounded for seven days.

The accused must attend the Ontario Court of Justice in Owen Sound on March 11, 2021.