Oro-Medonte snowmobiler 'lucky' to be alive after plunging into lake

'In this case being in the water for almost 45 minutes, the male was extremely hypothermic. He’s lucky that they got him out when they did,' says Orillia OPP official
Feb 8, 2021 4:00 PM By: Tyler Evans 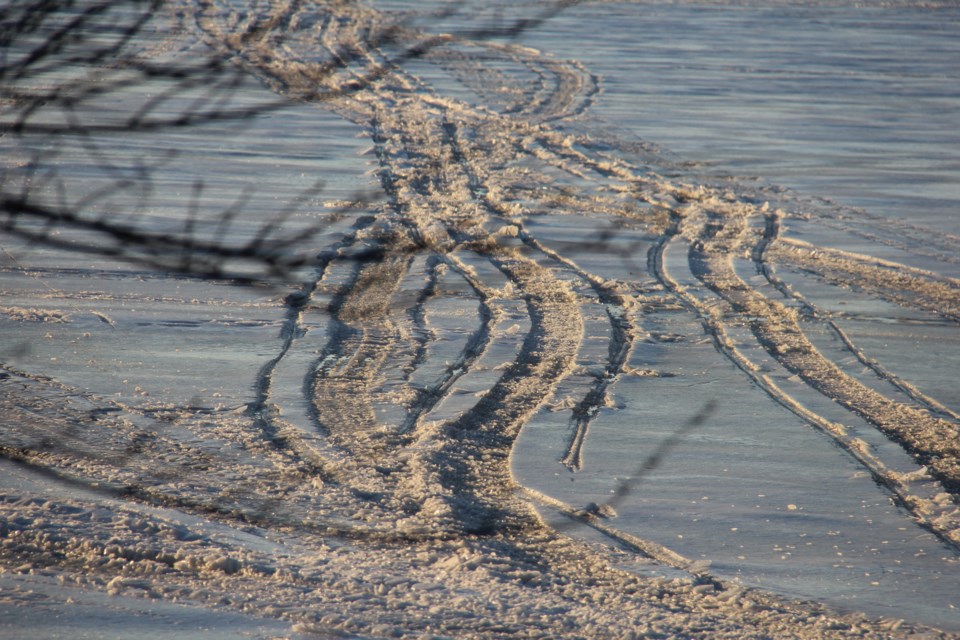 Two snowmobilers left shore near Line 15 south. One of them, an Oro-Medonte man, fell through the ice. The other man frantically tried to assist his friend, who stayed with him for almost 45 minutes while awaiting help.

“He got assistance from his friend, but he couldn’t get him out,” said Orillia OPP Const. Ted Dongelmans of the scary incident on the wind-swept lake.

Oro-Medonte Fire Services launched their air boat, located the men and rescued the one in the water after he had been in the frigid water, desperately trying to get out for 40-45 minutes.

The man was rushed to Orillia Soldiers' Memorial Hospital and later airlifted to a Toronto hospital.

“As of Saturday evening, the male had been upgraded to stable condition and was expected to make a full recovery. He got lucky,” Dongelmans said.

The rescue came just in the nick of time and the incident could have been moments away from having a much different outcome, Dongelmans says.

“The rule of thumb is when you are in the water you have one minute to get control of your breathing, you have about 10 minutes of usable strength in order to self-rescue, and you have about an hour before you end up unconscious. In this case, being in the water for almost 45 minutes, the male was extremely hypothermic. He’s lucky that they got him out when they did,” he explained.

Dongelmans says ice rescues are extremely dangerous for emergency personnel - trying to save someone in the dark is even worse.

“It was dark during this rescue. Normally, aviation would assist with a search like this because time is of the essence when someone is in the water this time of year,” he said.

It's a reminder that no ice is safe ice and another warning to the many people who are taking to local lakes, say officials.

“We have seen an influx of people to this area who are on the ice, some of them are less experienced because of the current situation where people are looking for activities they can do safely from the pandemic,” Dongelmans said.

“If you don’t know the ice conditions, don’t go out there. Just because other people are out on it doesn’t mean that it is safe.”

Lake Couchiching is currently relatively safe except for where the water moves near The Narrows and toward the north end of the lake near the channel, says Dongelmans.

However, larger bodies of water like Lake Simcoe are not as safe. There have been reports of large pressure cracks making the ice unstable.

“We are encouraging everyone to stay off unless they absolutely know and check the ice conditions themselves,” Dongelmans said.