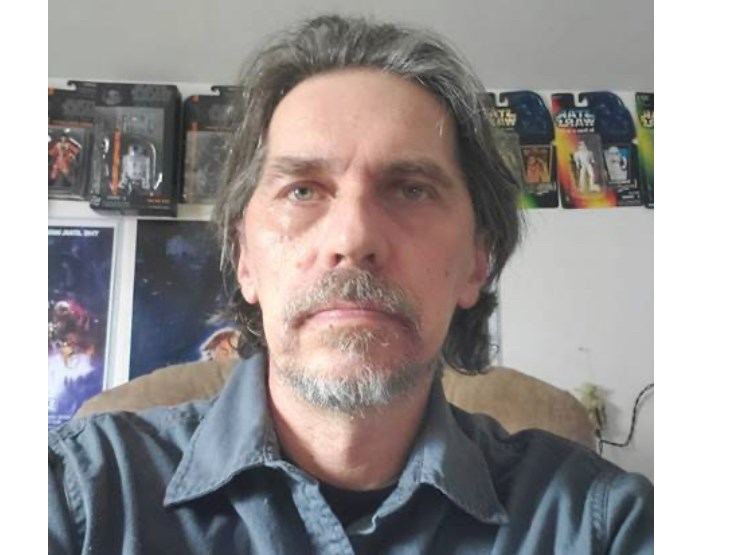 The male was identified as Richard Kocik, 54 years of age, of Wasaga Beach, Ontario. Richard was last seen by his family at approximately 11 p.m., on the evening of July 6, 2020. It was believed that he left the residence on foot, and a clothing description could not be determined. Richard is described as:

The OPP has utilized OPP Aviation Services, Central Region Emergency Response Team (ERT), Central Region Canine (K9), and OPP Underwater Search and Recovery Unit (USRU) in attempts to locate Richard, which have all been unsuccessful at this time. Investigators believe Richard has ties to the Toronto area, and may have travelled to the Greater Toronto Area.

Richard remains missing at this time, and his family is very concerned for his well-being. The investigation will remain open, and continue under the direction of the Huronia West Crime Unit. Anyone with information or surveillance footage regarding this investigation is asked to contact the Huronia West OPP Detachment at 705-429-3575 or Crime Stoppers at 1-800-222-TIPS (8477). When you contact Crime Stoppers you remain anonymous, you will never have to testify and you may be eligible to receive a cash reward of up to $2,000.