Turns himself in to face charges that include unlawful use of military uniforms - wear distinctive mark, theft and fraud
Jul 17, 2018 5:00 PM By: CollingwoodToday Staff 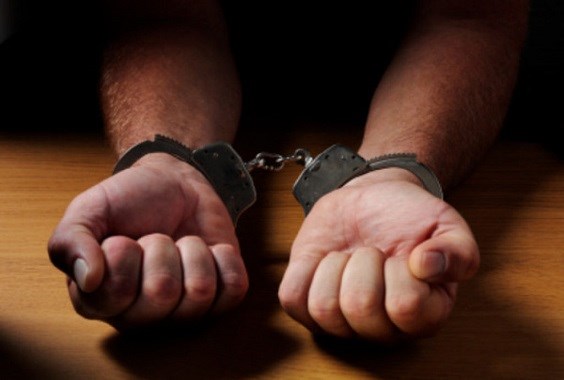 NEWS RELEASE
ONTARIO PROVINCIAL POLICE
*************************
MUNICIPALITY OF GREY HIGHLANDS - On July 11, 2018 the former treasurer of the Royal Canadian Legion in Flesherton, who was wanted on an outstanding arrest warrant, turned himself in at the Chatsworth OPP Detachment. He was subsequently arrested by a member of the Grey County OPP Crime Unit.

On Feb. 11, 2018, Grey County Ontario Provincial Police (OPP) received a call from the President of the Royal Canadian Legion Branch #333 located on Elizabeth Street, Flesherton, in the Municipality of Grey Highlands, reporting the theft of approximately $16,000. An independent forensic financial audit was conducted.

As a result of the ongoing investigation, an arrest warrant was obtained for the accused after he failed to meet with police and refused requests for contact.

52-year old Earl Clarance Woolery III of the Municipality of Grey Highlands is charged with the following criminal offences: