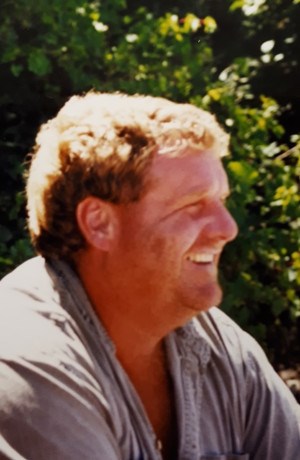 On the morning of Saturday, January 9th, Richard (Rick) Livingstone died peacefully at home with his family by his side, after a long and courageous fight with cancer.
Rick will be deeply missed by his wife Susan Livingstone (nee Ryerse) as well as his daughters Kathryn (Greg) and Jennifer (Taylor), and his son Ben (Jaimee). Born in 1954 to parents Robert (Bob) and Jean Livingstone, Rick will always be remembered by all who knew him, including his brothers Jason (Allison), Jody (Janice), Steve (Patti), Mike (Terry), his sister Lori (Marty), his mother-in-law Barbara Ryerse, brother-in-laws Sam (Linda), Dan (Jennipher), Collin (Cindy), Randy (Wendy), sister in-law Phyllis (Kevan), as well as all of his many nieces and nephews, and his friends.
With special thanks to Dr. Rowlinson and Sylvia for their care and support.  Thank you also to Dr. Susan Batten, her nurse, Diane, and the VON, especially Laura and Monica, for their expertise and support during the last few weeks.
As per Rick’s request, there will be no funeral service held. Cremation will be followed by a private scattering of ashes in the wilderness- always his favourite place to be.
In lieu of flowers, please consider a donation to the Canadian Cancer Society.