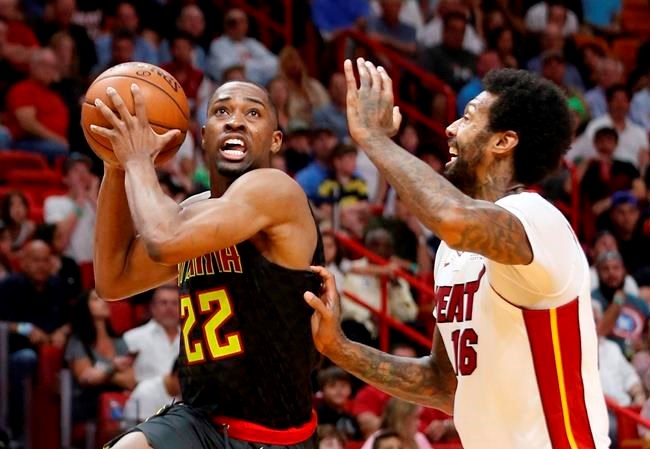 The six-foot-three, 170-pound Taylor has averaged 6.3 points, 2.9 assists and 17.2 minutes in 71 career NBA games with the Atlanta Hawks and Houston Rockets.

Taylor, 25, did not play the entire 2018-19 season after sustaining a stress fracture in his left leg.

This report by The Canadian Press was first published Sept. 19, 2019.

Als head coach Jones says he received death threats as CFL player in Winnipeg
Jun 2, 2020 6:26 PM
Former Canadian university defenceman Kodie Curran signs with Anaheim Ducks
Jun 2, 2020 6:18 PM
Comments
We welcome your feedback and encourage you to share your thoughts. We ask that you be respectful of others and their points of view, refrain from personal attacks and stay on topic. To learn about our commenting policies and how we moderate, please read our Community Guidelines.