Though there have been no reports or recommendations to come out of the provinces' governance review, Wasaga Beach is proactively calling for a referendum should the report suggest amalgamation
0
Sep 10, 2019 4:00 PM By: Jessica Owen 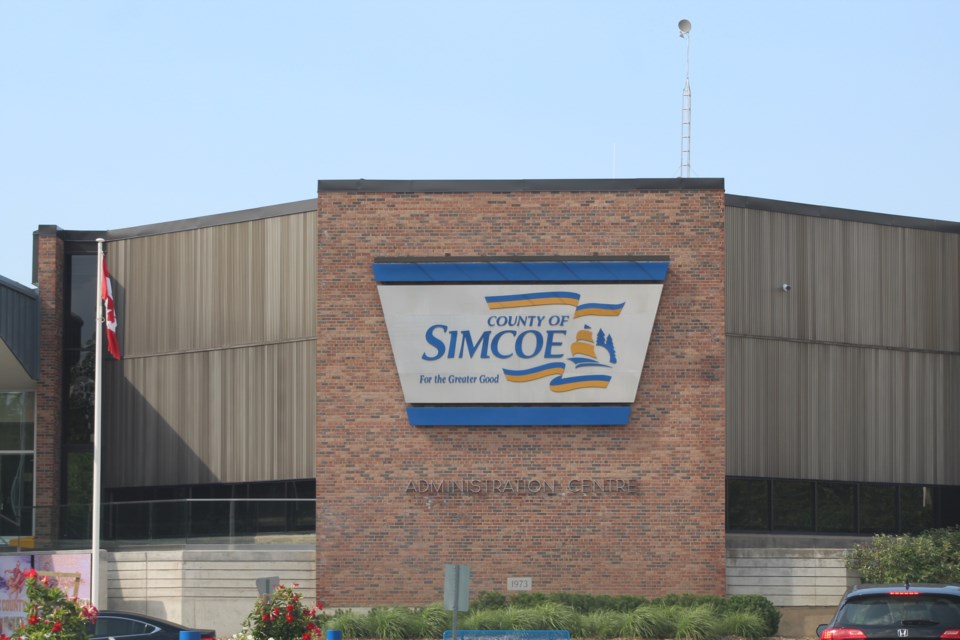 With radio silence from the province on the status of the regional governance review, one Simcoe County municipality is taking matters into its own hands.

During County of Simcoe’s committee of the whole meeting on Tuesday, a letter was put forward for information signed by Wasaga Beach chief administrative officer George Vadeboncoeur and sent to Premier Doug Ford, outlining steps the municipality is demanding the provincial government take if they choose to force amalgamation as one of the outcomes of the regional governance review.

The letter originated in the Township of McKellar; it asked municipalities to join with them in circulating it to the province.The letter marks the first hard-line stance being taken on the review by any municipality in the County of Simcoe.

“I think it’s important that we all do,” said Wasaga Beach Mayor Nina Bifolchi. “Our municipality took a stand and personally, I took a stand.”

In the event the outcome of the regional governance review is a recommendation for amalgamation between municipalities, the letter calls on the Ford government take specific steps before that happens.

The letter also demands the municipalities be allowed to work out their own local collaborative agreements that best suit their local needs and to be permitted to do so on their own timeline to ensure there is no conflict of interest and to emphasize the political reality of forcing amalgamation on many municipalities across Ontario.

“In the 1990s, the Conservative government forced many municipalities to amalgamate on the guise they would become more efficient, effective, save money, lower taxes and ultimately reduce the provincial deficit,” reads the letter. “There has never been a valid evidence-based study that supported these outcomes... (and) forced amalgamation actually accomplished just the opposite: ill feelings, increased animosity and mistrust, job losses, rise in local taxes and an increase in the provincial deficit.”

During the county council meeting on Tuesday, Wasaga Beach Deputy Mayor Sylvia Bray also pointed out the Township of Mono has sent a similar letter.

“We wanted to support them because we think every municipality needs to be standing up and be vocal now,” said Bifolchi. “Our concern is that we keep hearing, ‘We’re listening,’ (from the Ford government), but will that change after the federal election? Is this a measure to get through the federal election?”

“We want to make sure our voice is heard. It’s better to speak up now than just be told after-the-fact,” she added.

While special advisors Ken Seiling and Michael Fenn were due to provide their special report to the province on the topic by early summer, no report has been received yet and no new timeline has been officially announced.

When contacted by BarrieToday on July 22 about the status of the review, Barrie-Innisfil MPP Andrea Khanjin confirmed she checked with the province, but no new information had yet been released. She confirmed that was still the case this week.

“There were 8,500 submissions made to the special advisors,” said Khanjin in July. “I haven't seen the report or heard any details about it, so I am presuming it's going to take time to get everything right.”

'You can't be angry around a dog,' teens welcome four-legged study buddies
Jan 23, 2020 11:50 AM
Comments
We welcome your feedback and encourage you to share your thoughts on this story. We ask that you be respectful of others and their points of view, refrain from personal attacks and stay on topic. To learn about our commenting policies and how we moderate, please read our Community Guidelines.