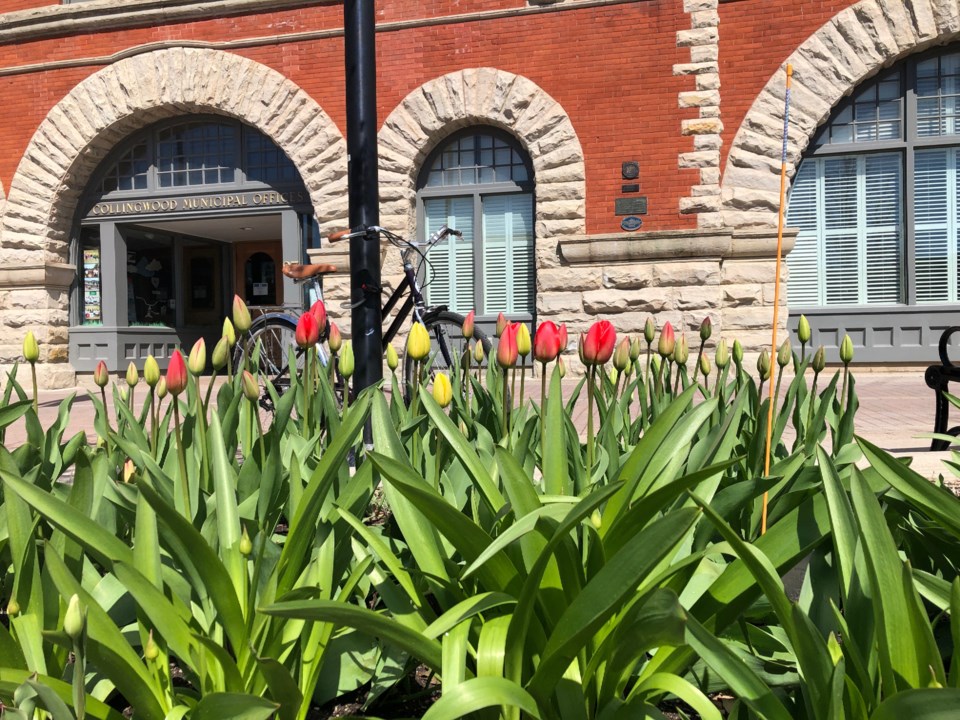 The effort to be a plastic-free community just got a boost with a unanimous motion from council supporting efforts to eliminate single-use plastics in municipal facilities.

The motion was introduced by Mayor Brian Saunderson at the June 24 council meeting and passed on July 22.

The local motion didn’t go as far as banning them. Instead, councillors voted to “commence the process of eliminating all single-use plastics in municipal facilities.”

During the meeting, Councillor Bob Madigan asked if there was a quantifiable way to measure the amount of plastic being swapped for more long-term use items.

Chief Administrative Officer Fareed Amin said they wouldn’t be able to weigh what plastic is not being used, but staff could keep track of specific efforts and actions taken to eliminate single-use plastics.

Amin clarified it wasn't an outright plastic ban, and staff would be looking at options for all the town's current usage of plastic.

Staff is due to report back to council in six months on the progress of eliminating single-use plastics in municipal facilities.

In the meantime, the public is encouraged to provide feedback to the town on the matter. You can email townhall@collingwood.ca and you can find more contact information online here.