There's a new candidate in the Collingwood Mayoral race 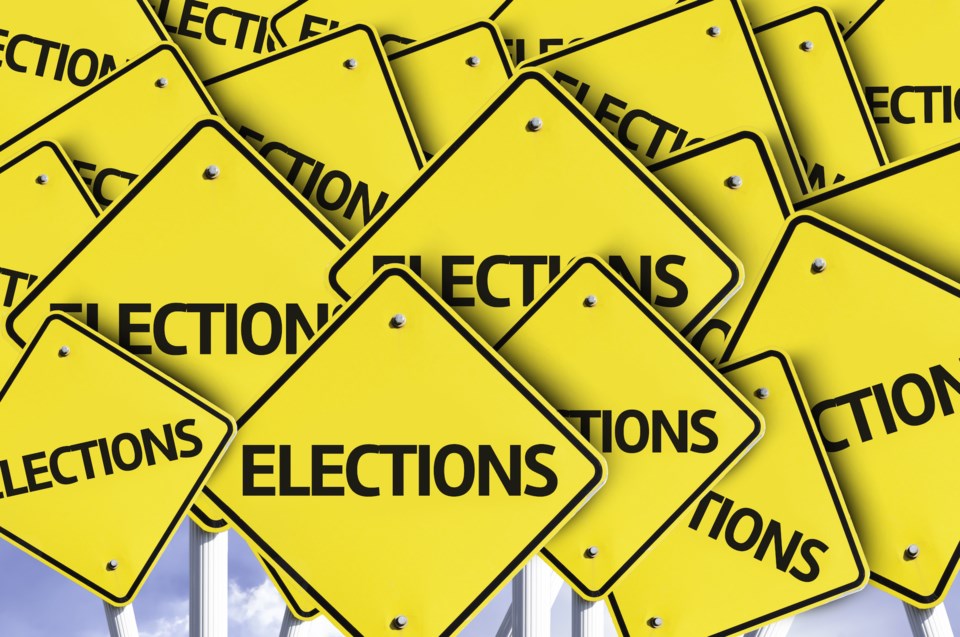 Deputy Mayor Brian Saunderson will be campaigning for the office of mayor in the October municipal election.

Donald Blais of Bradford is the only person so far running for the French separate school board trustee position.

The election will be held October 22 and votes will be received online or by phone. Nominations close Friday, July 27.


This has been shared 0 times

Café, residents come to aid of motorists stranded on Hwy. 26
Feb 28, 2020 5:00 PM
Comments
We welcome your feedback and encourage you to share your thoughts on this story. We ask that you be respectful of others and their points of view, refrain from personal attacks and stay on topic. To learn about our commenting policies and how we moderate, please read our Community Guidelines.