Surge is 'mostly related to deferred care due to COVID-19, with patients waiting to access medical care,' says hospital official
Jun 3, 2021 7:45 AM By: Jessica Owen 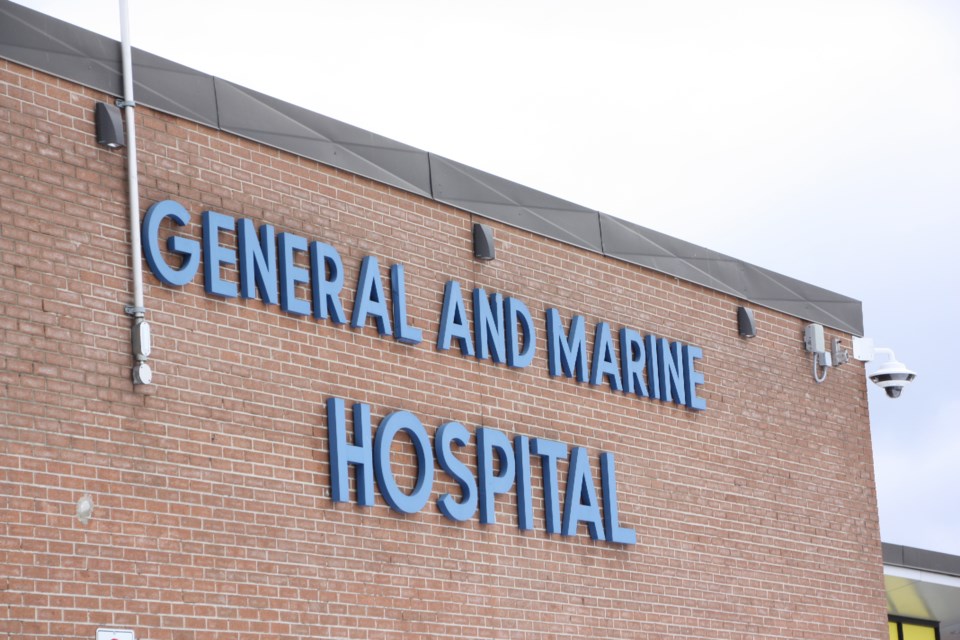 While Collingwood General and Marine Hospital (CGMH) began cautiously reopening their doors to elective and non-urgent surgeries on May 31, as of now those surgeries are still limited to ones that can be performed on an outpatient basis.

At the same time, the hospital president says they have seen a “surge” in patients to the emergency department over the last two weeks.

“Ontario Health has not provided any hospital in Ontario with permission to proceed with surgeries that require an inpatient bed and an overnight stay,” said Norah Holder, CGMH president and CEO.

“Therefore, elective surgeries that were scheduled in the past to occur this week, and required an inpatient bed and overnight stay, are not permitted to resume at this time, and would have been deferred again,” she said.

Holder says the hospital has not been given information from Ontario Health on when inpatient surgeries will be able to resume.

Simultaneously, Holder says CGMH is dealing with a new problem.

“At this time, CGMH, along with other medium-sized hospitals in the region, has experienced a surge in patients to the hospital’s emergency department over the past two weeks, which has resulted in an unprecedented 18 per cent admission rate,” said Holder, noting that typically the admission rate sits at about 11 per cent.

“This is mostly related to deferred care due to COVID-19, with patients waiting to access medical care,” she said.

Holder says staff are reporting patients presenting to the hospital’s emergency department are “quite ill.”

“This is additionally impacting patient bed space, and in some cases, booked surgeries are being delayed due to patients presenting emergently into the hospital, requiring life-saving surgery,” she said.

According to a news release sent out by CGMH last week, physicians and surgeons' offices have begun contacting patients to advise of new surgery dates, and the hospital will be following up with all impacted outpatient, diagnostic imaging and ambulatory care clinics.