Street play plan will be part of larger traffic study

An idea brought forward by Councillor Yvonne Hamlin aims to get more kids playing in the street in a safe way
Sep 18, 2019 3:00 PM By: Erika Engel 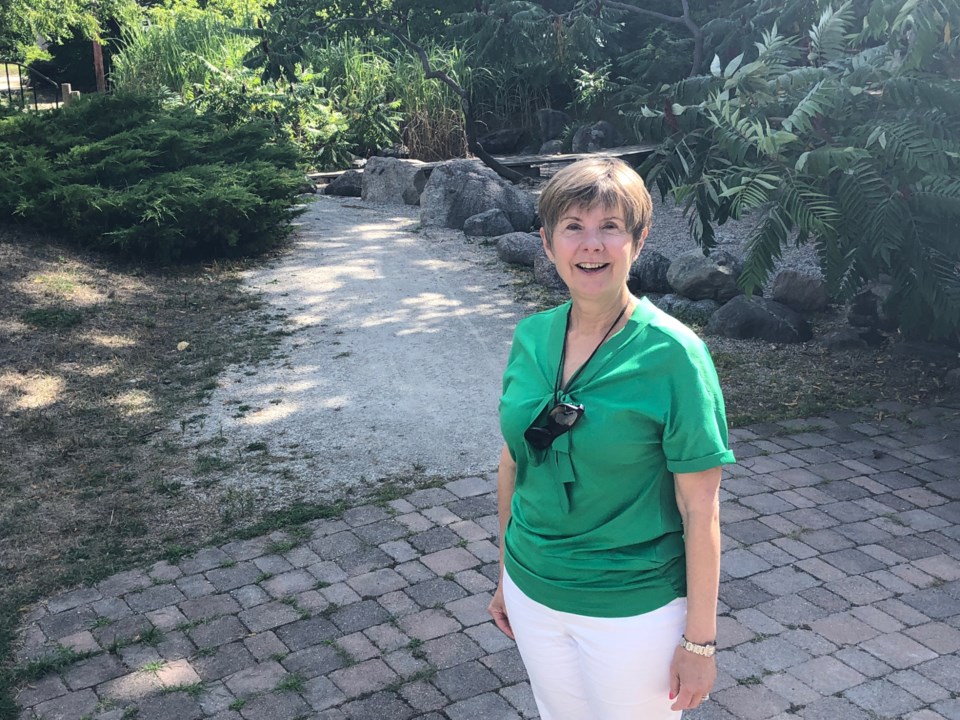 A new councillor’s idea for the town to formally recognize and encourage playing on the streets will be added to a pending staff report on Collingwood’s roads and traffic.

Councillor Yvonne Hamlin introduced the idea at a council meeting in August, where she brought up her research into a Quebec program used to designate certain low-traffic streets as play zones. Hamlin is hoping to see something similar in Collingwood.

“Over the years, Collingwood has shown great leadership in encouraging a healthy lifestyle for people of all ages,” said Hamlin at the Sept. 16 meeting. “My request is for a made-in-Collingwood solution to examine what’s been done elsewhere and pull it together here.”

Hamlin’s request received unanimous support from council and it was directed to Director of Public Works and Engineering, Brian MacDonald, to include in a pending report on traffic in Collingwood.

The report, which was commissioned earlier this year, will look at potential traffic calming measures for Collingwood’s streets.

Recently, council also added a request to look at the impacts of street parking on various streets within Collingwood.

Mayor Brian Saunderson said he was speaking with local OPP on the matter and they indicated they were “very interested” in the street play initiative.

MacDonald said staff are engaging OPP on a number of issues covered in the traffic report.

“We’re in a data collection stage right now,” said MacDonald. “I do not anticipate this report coming before council until the new year. There’s a lot of information, a lot of options and opportunities.”

MacDonald pointed out the report was in addition to the department’s regular duties as the town’s public works and engineering staff.

Chief Administrative Officer (CAO) Fareed Amin said there were currently about 30 pending staff reports requested by the current council, not including regular business, the Clerk’s report on town governance, or any strategy reports such as the Community-Based Strategic Plan, the 2020 budget reports, the official plan reports, and staff’s report on the proceeds from the airport and utility sale.

Mayor Saunderson said, in the meantime, the town has no prohibition on street play and encouraged local residents to enjoy playing in the streets safely.

Councillor pitches idea to get kids playing outside and in the street
Aug 30, 2019 1:02 PM
Comments
We welcome your feedback and encourage you to share your thoughts. We ask that you be respectful of others and their points of view, refrain from personal attacks and stay on topic. To learn about our commenting policies and how we moderate, please read our Community Guidelines.