Ski resorts making most of truncated season: 'We’re just trying to break even' 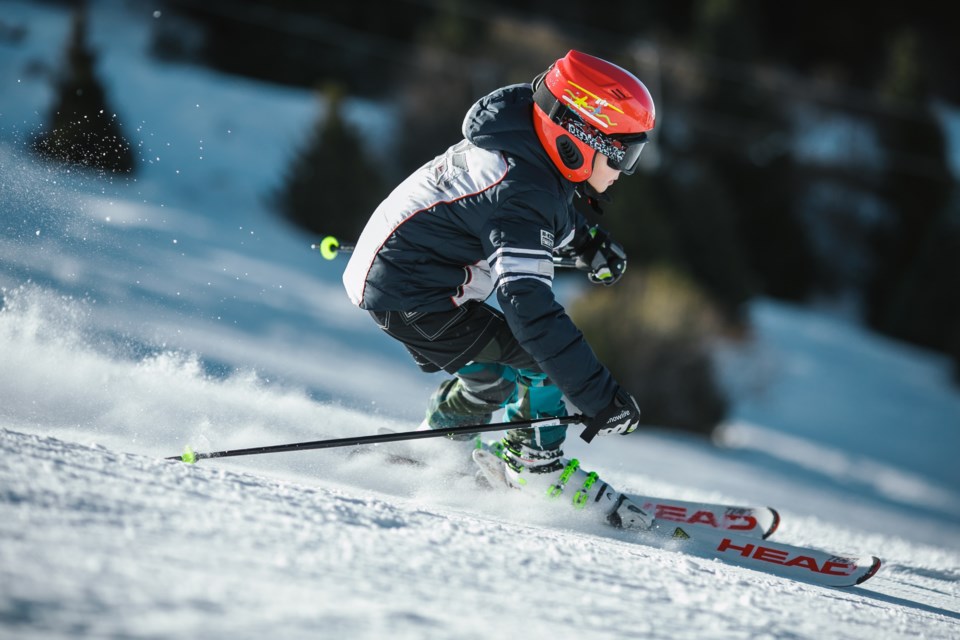 Photo by Visit Almaty via Pexels

Editor's note: The following story was written before new lockdown rules were announced on Friday, but despite those provisions coming into effect Monday, ski hills are still permitted to be open.

Those working in the ski business are used to ups and downs, but none can match the season of 2020-21.

By the time area lifts were able to start up again nearly two weeks ago following a pandemic-induced hiatus since the Christmas break, half the season was over.

But Snow Valley Ski Resort’s Jonathan Palmer figures snow enthusiasts have been waiting for the opportunity to get to the hills and he expects people will be keen to get in some spring skiing.

“There’s still an opportunity, I think some real pent-up demand still for people to get out,” he said. “It’s definitely a different year for sure, and we hope to still pull things off.”

It still remains to be seen if Mother Nature will allow the Barrie-area ski hill to remain open right to April 12 for this year’s March break, but Palmer says it's possible.

With staff back at work, a decent snow base and a winter without rain or a major thaw, as long as the dreaded COVID-19 and its potentially deadly variants can be kept at bay through precautions, operators say they can still salvage something from the season and skiers and boarders can get in their alpine fix.

“We weren’t expecting this to be a normal year anyway,” said Kevin Nichol, president of the Ontario Snow Resorts Association, given that disruptions started last season in March when the state of emergency was declared as COVID-19 continued to spread worldwide.

But closure for half the season was on nobody’s radar, particularly since Ontario was the only North American jurisdiction to close its ski hills.

Local resorts were adjusting their operations and had invested in initiatives to encourage distancing such as touchless service and other precautions.

The closure order which followed disrupted an important local industry which employs about 8,000 people provincewide, almost half of which is in this area, said Kathleen Trainor, Tourism Barrie’s executive director.

“That’s millions of dollars of economic impact of their payroll into communities,” said Trainor.

The Barrie area, she added, is a winter destination which, during most years, sees local hotels and restaurants generating revenue from those coming up to play in the snow on the hills and the trails.

Typically, the hotels fill up during the Family Day long weekend and March break, she added. Given that March break has been bumped to April this year, it’s anyone’s guess how that will play in the season and whether the snow as well as interest will hold up.

The current resumption of operations once again opens up those jobs and allows the resorts to generate some income.

“Getting some sort of return on their investment or getting some money back for these big procedures that they had already put in place so they could open is important as well. Certainly we don’t want to see any ski resort not surviving,” said Trainor.

Robert Huter is hopeful that everyone will still be able to take advantage of the remaining winter season.

“At this point, we’re just trying to break even,” said the Mount St. Louis Moonstone general manager. “Hopefully, we’ll finish it on a positive note.”

The northern Simcoe County ski hill has been communicating with the government about the possibility of accessing assistance. Although the concern is that it may fall through the cracks of the funding formula, which is geared for operations with fewer than 99 employees.

Operators are, however, accustomed to dealing with challenges, and with climate change and unpredictable weather, those challenges have been many in recent years, proving to be a “formidable foe."

“I’d like to go back to worrying about climate change,” said Nichol.

So now that most in the snow business have been allowed to work, the association is encouraging operators and snow enthusiasts alike to remain safe while enjoying the outdoors, but adopting all suggested precautions like distancing and masking, and they’ve adopted the slogan “ski well, be well."