Collingwood resident Jeff Brown is suing the Town of Collingwood for damages he said were caused by the town policy to co-exist with coyotes instead of trapping and/or killing them.
Apr 3, 2019 4:17 PM By: Erika Engel 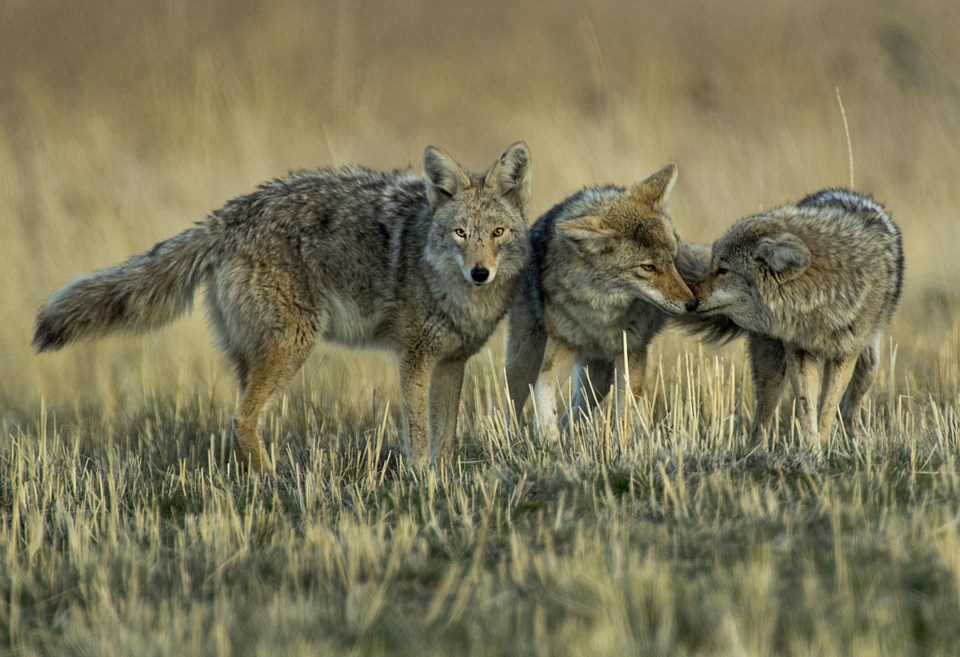 A Collingwood resident has filed a class-action lawsuit against the Town of Collingwood over the town’s handling of coyotes.

In a Statement of Claim filed today, Jeff Brown is suing for more than $650,000 for alleged "willful blindness, bad faith, intimidation, cruelty to animals," and more.

The lawsuit takes aim at the town’s Coyote Management Plan approved by council last April, which includes a communications plan giving tips for co-existence with coyotes and would only support terminating a coyote in the case of an attack on a human or multiple confirmed reports of coyotes attacking pets on leashes with humans nearby.

Brown’s lawsuit claims the town is “harbouring coyotes … knowing they have and will attack and kill pets willfully” which, he alleges, is animal cruelty on the town’s part.

He is also claiming the town has violated his and others charter right to safety. In another claim, Brown suggests the town's policy "requirements" to haze coyotes is discriminatory to seniors and disabled people under the Human Rights Code. Hazing refers to a method of deterring a coyote from an area by using loud noises and appearing big to intimidate the animal.

In the statement of claim, Brown states pet safety is a matter of public safety and “attacks and killings of pets in Collingwood is reason to be alarmed by coyotes and that these actions are unacceptable and require action by the Town of Collingwood to remove coyotes immediately to protect pets.”

Brown has also named the Collingwood Police Services Board in the lawsuit, making allegations of intimidation from local OPP.

According to the Statement of Claim, Jeff Brown is launching the lawsuit and is representing a group of individuals who have joined a Facebook group called Coyote Concerns Collingwood and/or who have signed a petition to remove coyotes in Collingwood.

Further on in the court document, Brown asks for the indulgence of the court to make a unique case on the “coyote problem in Collingwood” claiming it will impact other cities across North America “in a ‘David vs. Goliath’ situation.”

CollingwoodToday has reached out to both Jeff Brown and the Town of Collingwood. Watch here for more on this story.