‘This budget does not contain significant new investment, nor does it result in significant reductions,’ says board superintendent
Jun 21, 2021 4:11 PM By: Jessica Owen 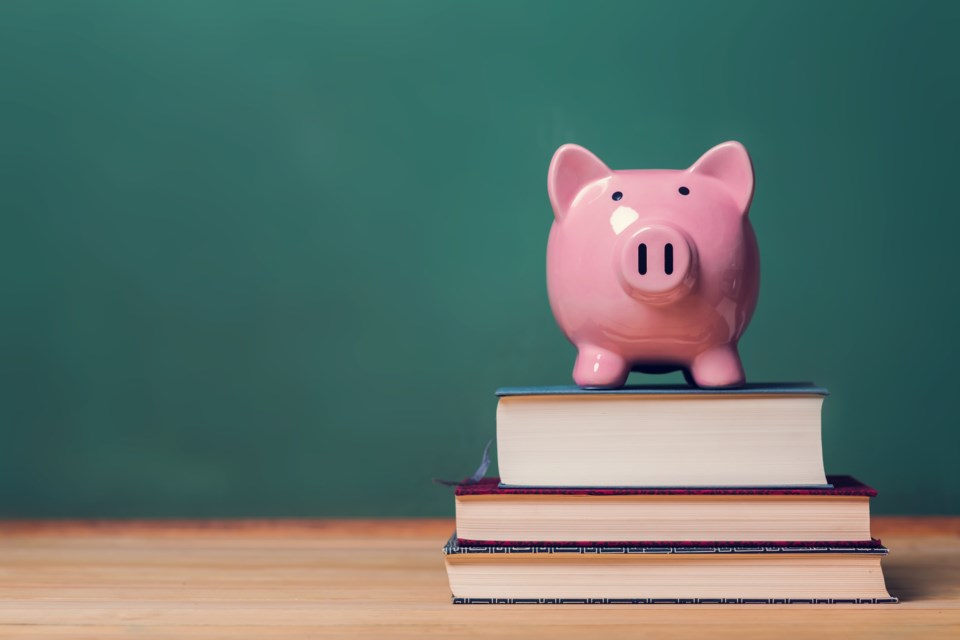 The Simcoe County District School Board worked through its 2021/22 budget this past week, with spending remaining tight over last year’s numbers.

The public board’s 2021/22 proposed budget was presented at the June 2 business and services standing committee meeting, and approved by trustees during their June 16 regular board meeting. Projected operating revenue for the 2021-22 school year is nearly $625 million, an increase of about $12.5 million over 2020/21 numbers.

“We are projecting very conservatively for the fall at the request of the ministry,” said Chairperson and Orillia/Ramara/Severn trustee Jodi Lloyd. “Hopefully, as we move toward the fall and we see many of our students return in-person, we’ll see that reflect in the budget.”

Superintendent of Business and Facility Services Brian Jeffs said this year’s budget had been challenging on a number of fronts.

“There is uncertainty about what September might look like for school start-up. This budget does not contain significant new investment, nor does it result in significant reductions,” said Jeffs.

Staffing costs represent 87.2 per cent of the total operating budget.

Jeffs told trustees that enrolment at the public board is trending upward in all age groups.

“We do anticipate growing over the next four years by almost 2,500 students in the elementary panel, which is a 6.65 per cent increase,” said Jeffs.

In the secondary panel, Jeffs said enrolment is expected to increase by about 800 students in the same time frame.

Lloyd said the rapid growth of Simcoe County has been brought to the attention of the ministry of education, adding that education development charges (EDC) aren’t enough to cover the costs.

EDCs are a way for school boards to collect funds from growth-related development to purchase land for new schools and to pay for site work required to prepare to build schools. They are used exclusively for school site acquisition and preparation.

“I suspect it’s been pushed to the back burner right now with everything else going on, but it is a significant issue for boards that are in a growth situation. We are not collecting sufficient revenues to support the growth in our communities,” said Lloyd.