'We’ve been to many businesses and chambers and they are thrilled with the work we are doing,' says MPP Doug Downey
0
Nov 7, 2019 6:00 PM By: Shawn Gibson 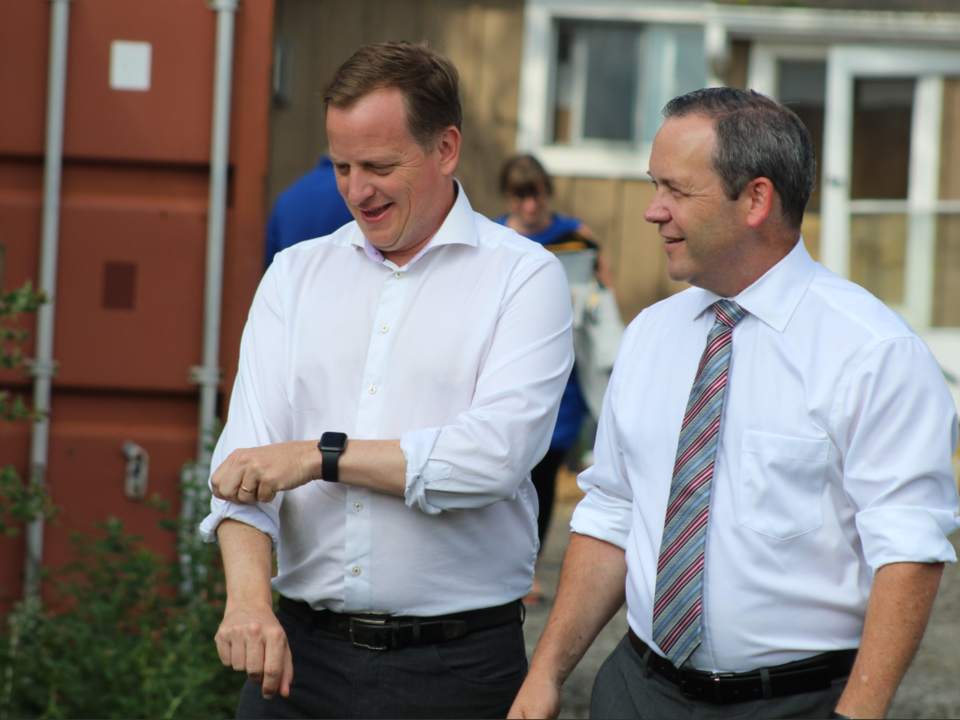 The provincial government has said it dropped the 2019-20 deficit from $10.3 billion to $9 billion, which has enabled politicians to cut small-business income taxes and increase autism funding.

But it has also forced cuts elsewhere.

The Fall Economic Statement, which was released late yesterday afternoon, will see an increase to the budgets for health care, social services and transit.

Wednesday's announcement included $68 million toward cutting the wait times at hospitals and $310 million for social assistance that will help low-income households.

Barrie-Springwater-Oro-Medonte MPP Doug Downey said there will also be $279 million for families with children with autism.

“The funding is at historical levels,” Downey said in an interview. “We’re essentially doubling the funding and, as far as our funding to autism, that was based on advice from a committee that consisted of parents and educators who knew a lot on the topic. There was also structural change, too.”

There is also variety of proposals and plans outlined in the statement, including the newly announced Small Business Tax Reduction. The 8.7 per cent cut to the small business tax rate will provide up to $1,500 in relief annually to over 275,000 small businesses.

“Protecting small and entrepreneurial business is key to provincial growth,” Downey said. “We’ve been to many businesses and chambers and they are thrilled with the work we are doing.”

However, although there are funding increases in some areas, there were cuts to education.

Downey said that may look bad for students, but he says it balances out when you look at what the government did to tuition fees.

“There are three parts to the OSAP section and we’ve just changed it to be more sustainable,” he said. “We had previously reduced tuition across the board.”

A full listing on what was included in the fall economic statement should be available on the government website.

About the Author: Shawn Gibson

Shawn Gibson is a staff writer based on Barrie
Read more