Please paint your pumpkins purple for the Purple Pumpkin Project

Families throughout Simcoe County are encouraged to paint and decorate a purple pumpkin in support of epilepsy awareness
Oct 12, 2018 8:00 AM By: CollingwoodToday Staff 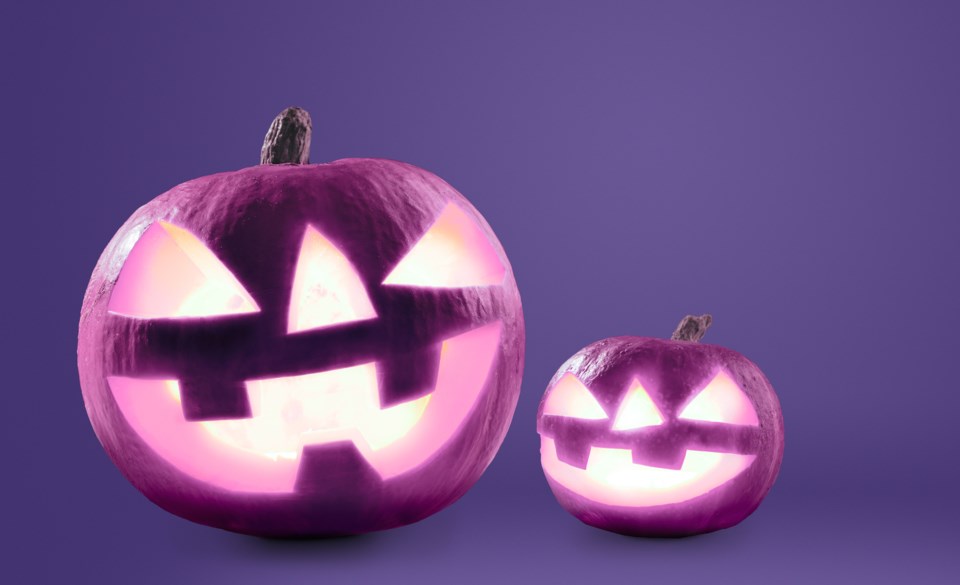 Epilepsy Simcoe County’s Executive Director Shawna Bailey says that there is often a stigma around seizures, epilepsy, and what it means for the individual.

“I wanted to bring this project to Simcoe County to open up the needed conversations about epilepsy. People are often afraid of what they don’t know, and we’re here to help bridge that gap.”

The first Purple Pumpkin Project was created in 2012 in the United States by Ron Lamontagne. While driving past a local pumpkin patch with his family one September, Ron realized that painting pumpkins purple would help create awareness of epilepsy when people were asked, “Why is your pumpkin purple?”

Epilepsy Simcoe County is encouraging families throughout Simcoe County to paint and decorate a purple pumpkin this year in support of epilepsy awareness; posters like the one seen here can be downloaded here.

The Project will run throughout the entire month of October, and businesses, daycares, and schools can also be involved through fundraising initiatives and using the hashtag #PurplePumpkinProjectOfSimcoeCounty.

All information, as well as ways to get involved, can be found on their website, and community members can help increase awareness by liking and sharing their Purple Pumpkin Project Facebook page.

Three CCI students recognized as 'role models' for Excellence in Education award
Jul 4, 2020 1:30 PM
Comments
We welcome your feedback and encourage you to share your thoughts. We ask that you be respectful of others and their points of view, refrain from personal attacks and stay on topic. To learn about our commenting policies and how we moderate, please read our Community Guidelines.