A complaint made to the independent investigator alleges the Municipal Act was not followed when council met behind closed doors; both meetings included a public vote following the in-camera session
Jul 21, 2021 2:45 PM By: Erika Engel 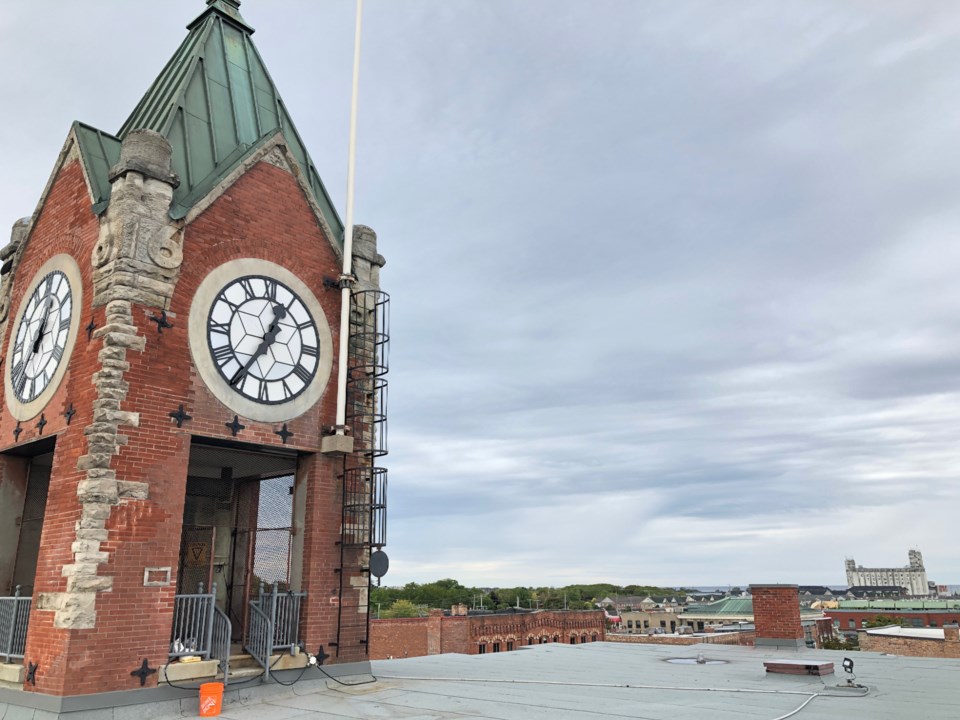 The Ontario Ombudsman has been asked to investigate two closed session Collingwood council meetings that occurred in 2018.

Both were related to the Collingwood Judicial Inquiry.

The Ombudsman reached out to Collingwood clerk Sara Almas and sent the town a formal letter on July 6 to inform council there had been a complaint made alleging the two closed meetings did not comply with the rules of the Municipal Act.

The meetings in question include an in-camera session on Feb. 26, 2018, which included a hydro share sale update.

Following the in-camera session was a public presentation by Will McDowell, a lawyer hired to look into the 2012 share sale of 50 per cent of Collus to Powerstream.

On Feb. 26, 2018, McDowell recommended council ask the province for a judicial inquiry. Council voted to call an inquiry following his presentation. The vote also took place during open session.

The other meeting being investigated by the Ontario Ombudsman took place on June 11, 2018, and it included an in-camera session about the judicial inquiry.

Following the closed session, council went back into an open meeting to vote in favour of hiring McDowell as the town’s legal representative for the judicial inquiry.

According to Almas, the Ontario Ombudsman has already been in contact with her and has spoken with at least one member of the 2018 council as part of the investigation.

The clerk’s office has also provided meeting records and minutes for both the dates under investigation.

Now the town audio records all in-camera sessions, but no such policy was in place in 2018.

Almas said the town is not required to provide advance public notice of an Ombudsman closed meeting investigation, but the notice letter was included on the July 19, 2021 council meeting agenda for the sake of transparency.

The Ontario Ombudsman is an independent investigative body that can function as a closed meeting investigator where a municipality has not retained one on their own.

Anyone can make a complaint to the Ombudsman if they believe the town did not comply with the Municipal Act when it held an in-camera session.

Collingwood council agendas that include closed sessions also list the reasons why the meeting was confidential.

On both the Feb. 26 and June 11, 2018 agendas, the reason for the in-camera meetings was listed as “receiving advice subject to solicitor-client privilege.”

The Municipal Act states all meetings of council, local board, or committee must be open to the public with 14 exceptions.

Solicitor-client privilege is among the list of exceptions allowing council to meet in closed session.

According to the Ombudsman’s website, the exception for solicitor-client privilege can include communications between the municipality and its solicitor for legal advice intended to be confidential, and for legal advice where the lawyer is not present but the advice is provided in writing.

Clerk Almas confirmed votes by council in closed session are rare and limited by the Municipal Act. In most cases, votes are taken during a “rise and report” which involves council returning to public session then taking a vote.

The Ontario Ombudsman is authorized to investigate complaints against the provincial government, ministries, Crown corporations, tribunals, agencies, boards, commissions, municipalities, universities and school boards, among others. They are the official closed meeting investigator for the Town of Collingwood.

“It’s the public’s right to ask questions,” said Almas. “I don’t have any concerns. We take closed meetings very seriously. I believe council and staff acted appropriately in this case.”

The Ombudsman's final report on the complaint will rule whether the town complied with the Municipal Act in holding those two closed sessions on Feb. 26 and June 11. Though the advance notice letter is not required to be public, the final report must be delivered publicly.

The report will be included on a future Collingwood council agenda after it is released.