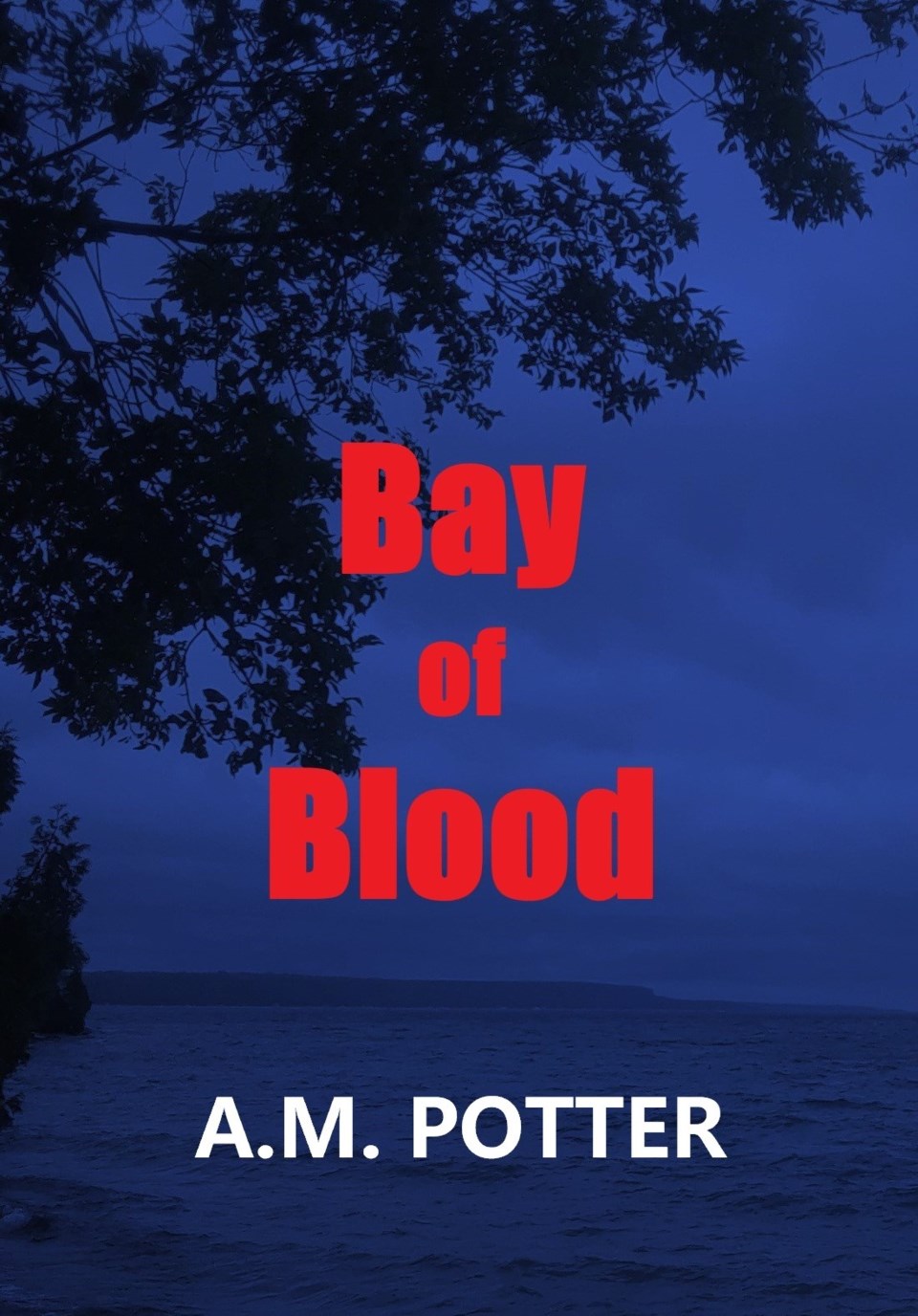 Author Andy Potter's new novel is a modern twist on the mysterious death of a Canadian icon.

The book’s idea came to author Andy Potter when he was watching a documentary about Thomson’s life and mysterious death called West Wind: The Vision of Tom Thomson.

This would make a great novel, Potter thought. Then he thought, No, it wouldn’t. You can’t fly too close to the Tom Thomson myth. It’s sacred. He’s a Canadian icon.

So, Potter wrote a mystery novel based on Thomson’s death.

Thomson died on July 8, 1917. The famous painter murdered in Bay of Blood died on July 8, 2017. There are other similarities, but the painter in the novel is not Thomson, and he’s not the main character.

As one of the book’s reviewers says, “Potter takes his readers on a fascinating 21st-century chase, with bells and whistles never dreamt of 100 years ago: cellphones, female detectives, Russian operatives, and shady Toronto art dealers.”

Potter won’t elaborate on the suspects; he doesn’t want to ruin the whodunit.

Here’s a short overview of the novel from Ken Haigh, a Georgian Bay author: “In Eva Naslund, we discover a sleuth who is sympathetic, vulnerable, and smart. Bay of Blood is an exciting new entry in the world of Canadian detective fiction. I look forward to volume two.”

Potter is offering CollingwoodToday readers the chance to win a free ebook. To enter the Bay of Blood giveaway contest, simply email your name to amp-northnoir@outlook.com; Subject Line: ‘CollingwoodToday.’

Contest closes May 18, 2019. Two winners will be selected at random.

If readers want to get a print book, Bay of Blood will be available at book retailers in May. For more information or sales details, visit Potter’s author site.

Editor's note: An earlier version of this story mistakenly reported that the contest was for OrilliaMatters readers when it was, in fact, for CollingwoodToday readers. We apologize for any inconvenience this may have caused.