Greg Gibson found his passion for music in Collingwood and he's coming home with a show he's proud of
Aug 27, 2018 12:23 PM By: Erika Engel 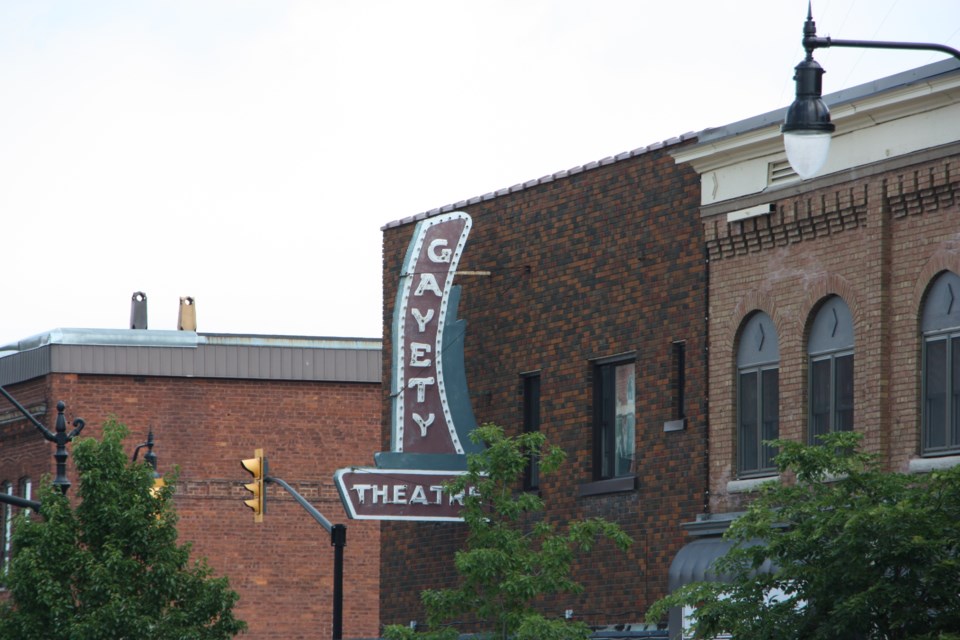 A music man, born and raised in Collingwood, is coming back home and he’s bringing a multi-award winning musical revue with him.

Greg Gibson was born and raised in Collingwood, which is where he started studying piano, vocal and music theory as a child. He has since gone on to have a career in music as a freelance musical director, conductor, pianist, composer, arranger and music copyist for almost 20 years. He’s also been working as band leader for the Holland America Line cruise ships.

He’s travelled the world for music’ sake and when he comes home in a couple weeks, he’ll be showcasing music well-known around the globe.

Gibson is the musical director and pianist for The World Goes ‘Round, the next Theatre Collingwood production to hit the Gayety Stage this Sept. 4 to 8. He will be leading a cast of five actors and five additional musicians from the piano. The production is a musical revue celebrating a more than 40-year collaboration between composer John Kander and lyricist Fred Ebb, the team behind Chicago and Cabaret and that famous Broadway song, New York, New York.

“I’ve enjoyed the challenge of learning these songs and working with the cast to discover the emotional journeys within the music,” said Gibson. “The material for this show is not easy. I have a major sense of accomplishment performing this show, and I’m incredibly lucky and proud of the work that everyone onstage and behind scenes has put into this production.”

Gibson said he’s excited to perform in his hometown, and looks forward to seeing the people who have supported his musical endeavours since he was a child.

“It’s very special bringing it to Collingwood,” he said. “I’m very much looking forward to presenting a show I’m so incredibly proud of in my hometown. And let’s not forget about performing at the Gayety Theatre. It played such a large part in my childhood, and it’s so wonderful to see how it’s changed over the years.”

For more information on The World Goes ‘Round or to purchase tickets, click here.

BEYOND LOCAL: Is controlling children's passwords a breach of their privacy?
Sep 27, 2020 8:55 PM

COVID case confirmed at Bradford elementary school
Sep 27, 2020 5:54 PM
Comments
We welcome your feedback and encourage you to share your thoughts. We ask that you be respectful of others and their points of view, refrain from personal attacks and stay on topic. To learn about our commenting policies and how we moderate, please read our Community Guidelines.