'There’s some wording confusion that’s taking place between the province and municipalities,' councillor says
Nov 23, 2019 10:45 AM By: Jessica Owen 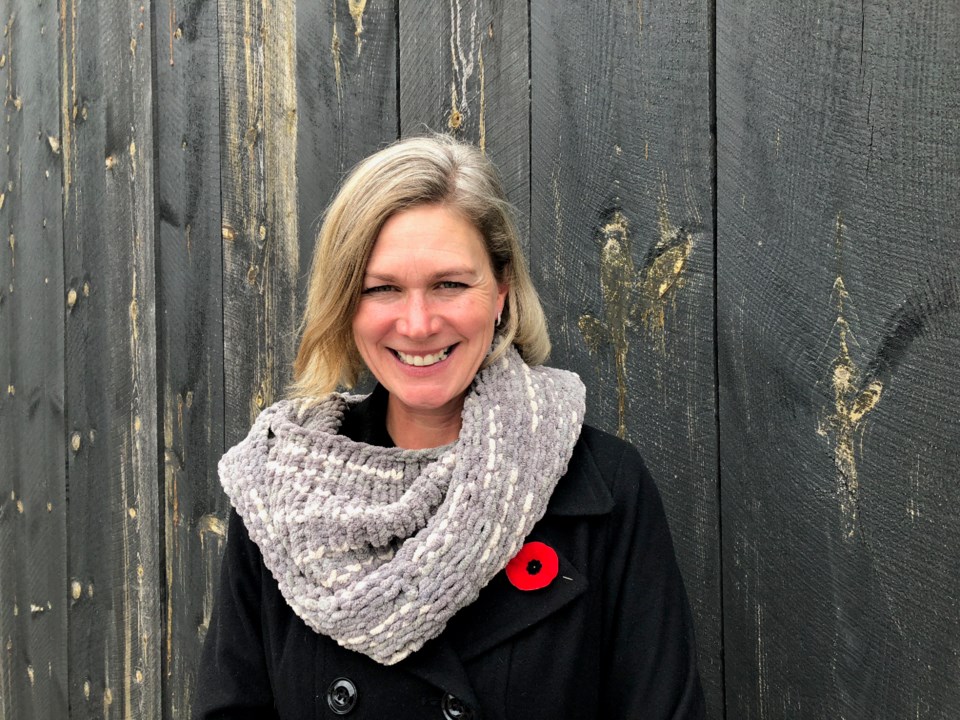 For Coun. Mariane McLeod’s first motion before council since being sworn in, she has decided to make an environmental impact.

“It was the first time I ever wrote a motion, so I wanted to make sure it passes,” said McLeod, with a laugh, in an interview with CollingwoodToday. “There is a lot going on regarding the provincial government and conservation authorities. I would like our council to do what councils in other jurisdictions have done, which is to make sure the provincial government knows that these municipalities believe in the work that conservation authorities do.”

Grey Highlands and Halton Region are two other municipalities who have put out similar motions to the province since the passing of Bill 108 (the More Homes, More Choice Act) this past summer.

The act makes significant changes to the planning appeals process and to development charges.

Regulations have not yet been written for the four core work areas.

“The regulations that will now govern the work that conservation authorities do haven’t yet been written,” said McLeod. “They may not be written until March or April of next year.”

While the Minister of Environment, Conservation and Parks Jeff Yurek sent out a memo to municipalities back in August suggesting conservation authorities wind down their non-mandatory programs, McLeod sees a problem with that request.

“We don’t know what programs are mandatory yet because they haven’t given us the regulations,” she said. “This is another way of communicating to the province that we support the work that is currently being done. There’s some wording confusion that’s taking place between the province and municipalities.”

McLeod says the conservation authorities are the first line of defence when it comes to climate change, and with council recently voting to declare a climate crisis, public acknowledgement of the importance of these organizations is paramount.

“This is just affirming that we are in support of the work that conservation authorities do,” she said. “These scientists are the ones who are collecting the data that is going to help us as we combat climate change, so let’s support them. This is the next step in that conversation.”

The motion will come before council on Nov. 25.