Nathaniel Porter-Gowan, 41, convicted following May 2019 incident in The Blue Mountains; He will also be placed on sex-offender registry
May 3, 2021 11:43 AM By: Marg. Bruineman, Local Journalism Initiative 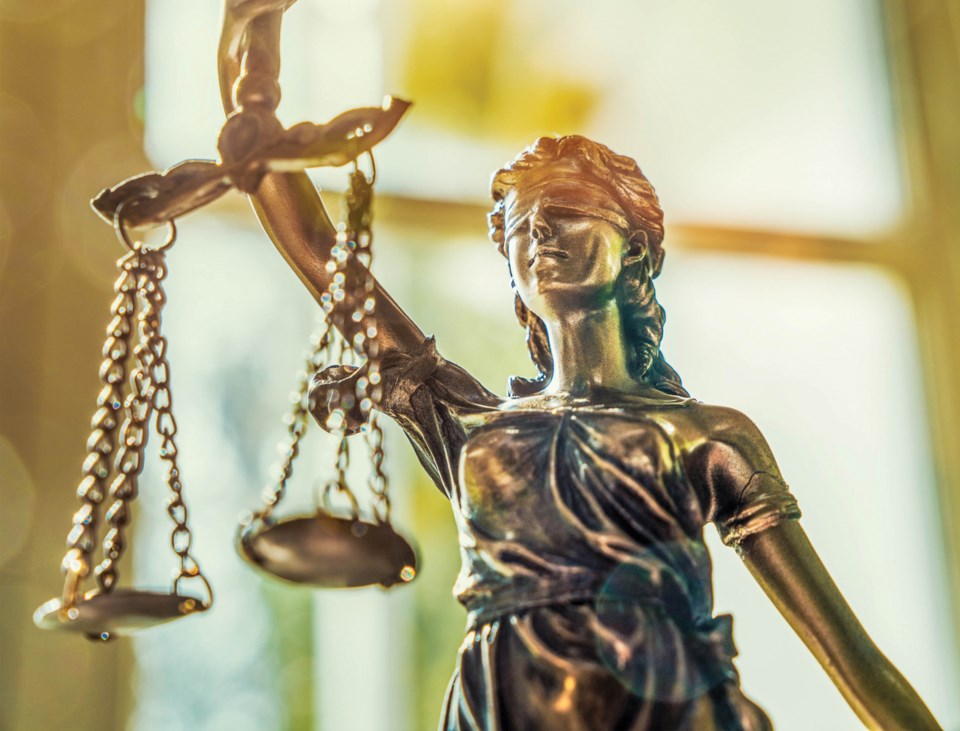 Editor's note: The following story may contain descriptions that are disturbing to some readers.

A former massage therapist convicted of sexually assaulting a client has been handed a six-month jail term in a sentencing hearing on Feb. 24, 2021.

Nathaniel Porter-Gowan, 41, was also given two years of probation in connection with the sex assault on May 25, 2019 during a massage in The Blue Mountains. He has also been placed on the sex-offender registry.

The woman, court had heard earlier, was on a girls’ weekend when she went for a massage, which degenerated into sexual touching. When she began crying on the table as the inappropriate behaviour began, he wiped her tears away and then ran his hands all over her body.

After leaving the massage, the woman reported the assault to police and abruptly cut her weekend short.

Porter-Gowan was suspended as a registered massage therapist with the College of Massage Therapists of Ontario (CMTO) as it conducts its own investigation.

A spokeswoman for the college said in an email that she can’t comment during this process.