Good Grief It's Friday features local talent in many key cast roles, including Tara Dawn Winstone and Matt McLean from 931 Fresh Radio
May 16, 2021 8:00 AM By: BarrieToday Staff 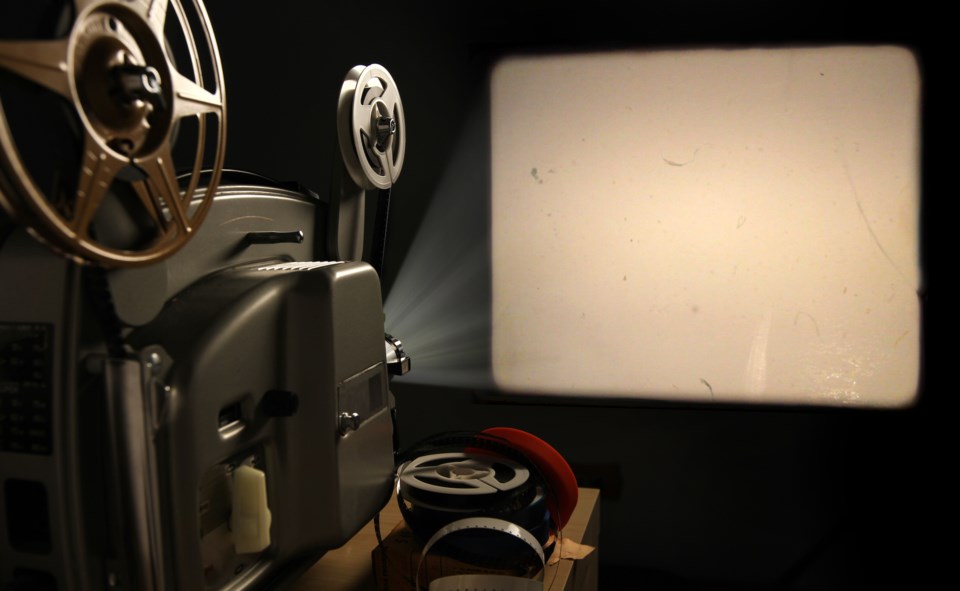 Good Grief It’s Friday was produced entirely in Simcoe County and can be seen on Amazon Prime Video in Canada, the U.S., the U.K., Australia and elsewhere.

In this crime drama about murder, seduction and corrupt cops, Private Investigator Philip Chandler tries to keep his practice alive by locating a million-dollar necklace for a beautiful and wealthy client. At each turn he learns that everyone has a secret.

The hard-boiled private gumshoe, the glamorous femme fatale, the woman with a heart of gold and the ever-supportive assistant all play key roles in this satisfying story.

Area residents will recognize several local celebrities among the cast. Both Tara Dawn Winstone and Matt McLean from the 931 Fresh Radio morning show appear in the film in key roles. John Sandham from 101.1 Big FM is featured. Melanie Case from 95.1 The Peak FM in Collingwood adds to her acting accomplishments in the role of the femme fatale who leads the private eye hero down the garden path. The promoter in chief of all things cultural in Barrie, Marshall Green even makes an appearance.

Many names familiar to audiences entertained by local area theatre productions by the likes of Theatre By The Bay and others also play key roles in the film. Patricia Hammond, Trudee Romanek, Devon Humphries, Dorothy McCallion and Keelan Ballantyne are featured in the film.